The pundits at Fox News have been absolutely giddy about winning the midterm elections in 2022. Their optimism may be a bit premature.

Republicans seem to firmly believe that they will win based on a variety of factors: 1) Biden's plummeting approval ratings, 2) the pending Democratic sponsored spending bills, and 3) that the electorate is finally realizing that they have been hoodwinked. Carl Rove, as one pundit, used the Affordable Care Act (Obamacare) as an example of the Democrats overplaying their hand and subsequently losing control of the government. Unfortunately Rove was viewing this through rose colored glasses that is actually a misinterpretation.

Democrats play the long-game. A well cited adage is that entitlements once implemented are virtually indestructible. The Affordable Care Act (Obamacare) is one such example. When it came down to it, the Republicans bungled the repeal. Biden and the Democrats are now "improving" it. Rove's Affordable Care Act citation was actually a case of winning a battle (the subsequent election) but then losing the war (Affordable Care Act is still alive). Republicans, should they win, must not view winning the midterm election as a "win" unless they can actually undo the damage the Democrats caused.

In a sense we are a "fork in the road". The electorate is dumb and easily manipulated. The Democrats may well pull-out some shiny object that will hypnotize the gullible electorate as the Democrats are much better at messaging than Republicans. Not to also mention that most of the media are propaganda outlets for the Democrats. The Democrats ability to suppress news that would have hurt Biden and to generate fake news that hurt Trump should not be underestimated. Should we be "lucky" and the Republicans are able to win the midterm elections, we may find the Republicans reluctant to actually end all the free stuff and big government programs that have been passed and/or may soon be passed by the Democrats. Republicans need to deeply reflect on the adage: don't count your chickens before the eggs hatch.

Rove's analysis was very frustrating in that he apparently failed to comprehend that the Republicans bungled terminating the Affordable Care Act (Obamacare). 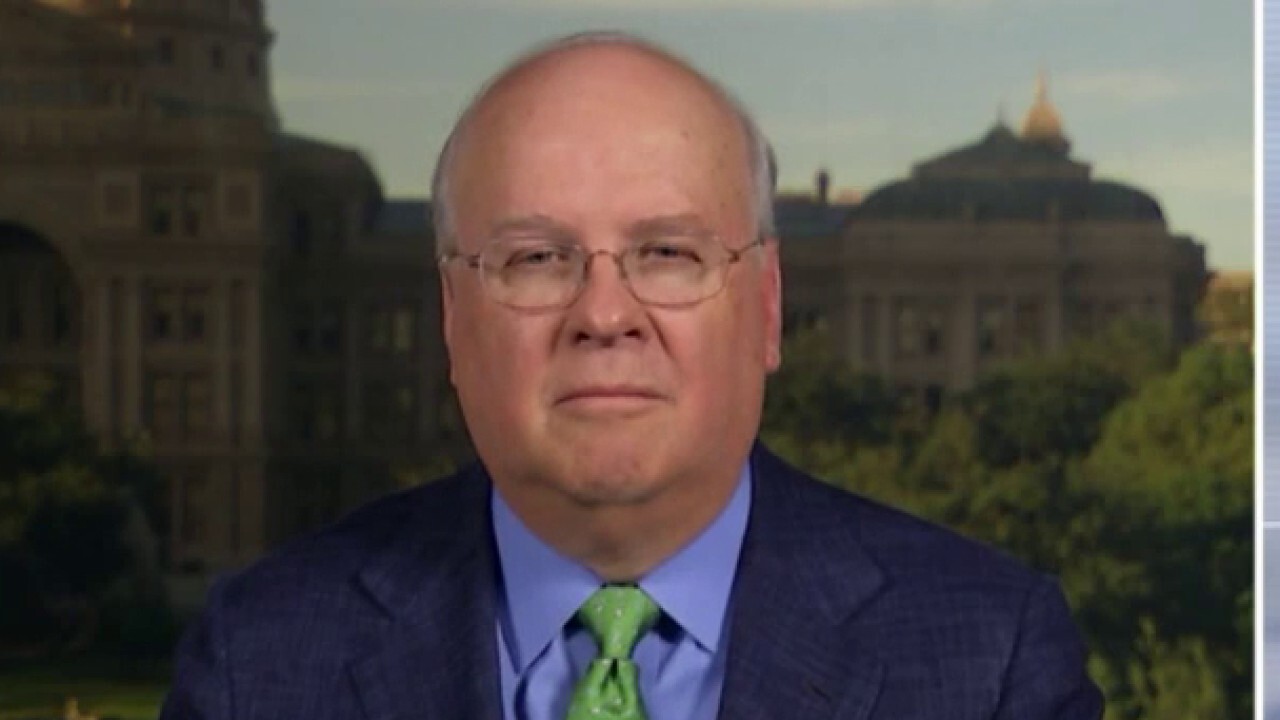 The Republicans are not winning a thing that the Democrats care about now that the Democrats know they can get away with rigging elections. 2020, the runoff in Georgia, and the recent recall election in California come to mind. There have been others also. The election of JFK was pretty sketchy as I recall. But these days you don't need to animate dead people to produce extra votes, you simply print them and feed them into the stream. Doesn't take a lot of corrupt people. Just a few in the right precincts. Review the Arizona forensic audit results for other examples.

The Democrats control the media, FaceBook, Google, and Twitter. It is really hard to get past that iron curtain.

I have tried lighting a fire under my Republican state senator and the Republican election people in my town. No one cares. They believe the media that told them that our elections are absolutely honest. Obstructing audits was not proof that there was something to hide. Preventing observers from getting close enough to observe was not proof that hanky-panky was going on. Refusing to clean up the voter rolls was not proof that the dead bodies and former residents were necessary.
Last edited: Sep 27, 2021
I

Hey Pat so is there no hope, within the framework of the system?
P

Unless we can somehow clean up the election process, I don't see how. Why do you think the left is so hot for mail in voting and no voter ID. It gives them the best of both worlds. They can still animate dead people in a pinch but counterfeit ballots are way easier and involve fewer people in the scam.

Ballots are like checks. Do you have unique check numbers on every check? Do you always know where your checkbook is? Do you always know how many checks you wrote and to whom they were sent? Would your bank accept check # 1234 multiple times? I sure hope not. Simply knowing how many ballots were printed and mailed will stop the endless counting until they get the result they want as they manufacture the necessary counterfeit ballots. There is absolutely NO excuse for not knowing how many mail-in ballots are outstanding. They need to know how many they printed, how many they mailed, how many they received, how many they counted. It's not like the math is hard but they don't want to do it because that would make it much harder to produce the extra ballots they need to win a particular race. And since the general public don't have a clue how these things work, they are perfectly willing to believe that it is rational for mail-in ballots to be "found" in car trunks or suddenly appear out of the ether three weeks after the election.
You must log in or register to reply here.

Is politics back to normal?