I'm working on a routine to strip out accented characters from a string and replace them with standard Latin characters.

The code does pretty much what I'm looking for, except that it doesn't seem to discriminate between upper and lower case characters. The code looks in part like;


Code:
For example, š with return S rather than s.

What do I need to change to get the code to make the distinction between Š and š (or any other upper/lower case characters)?

I would use Asc() or chr() to get / compare the character code.

Thanks, I was afraid the answer would be something like that

I know that's correct, as I just did a test. But according to all the tables I've found say

Which confuses me to no end 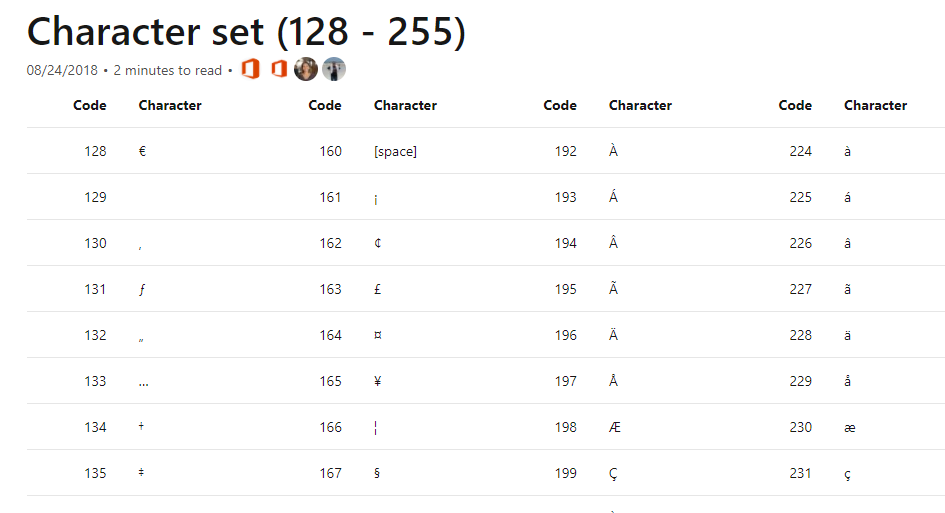 Thanks. I'd just found something similar.

I'm still curious though, why the mismatch?

Check out the Option Compare statement at the top of your module.

Code:
If you change it to Option Compare Binary, then your upper and lower case characters will not be equal.

Thanks, I'll keep that in my pocket for the next time
You must log in or register to reply here.

S
Modifications to code in Access to modify Word doc