Hi, I am using Fill color in a field of my report as conditional formatting but when I am printing the report the field is Appearing empty. Please check the screenshots and guide me. 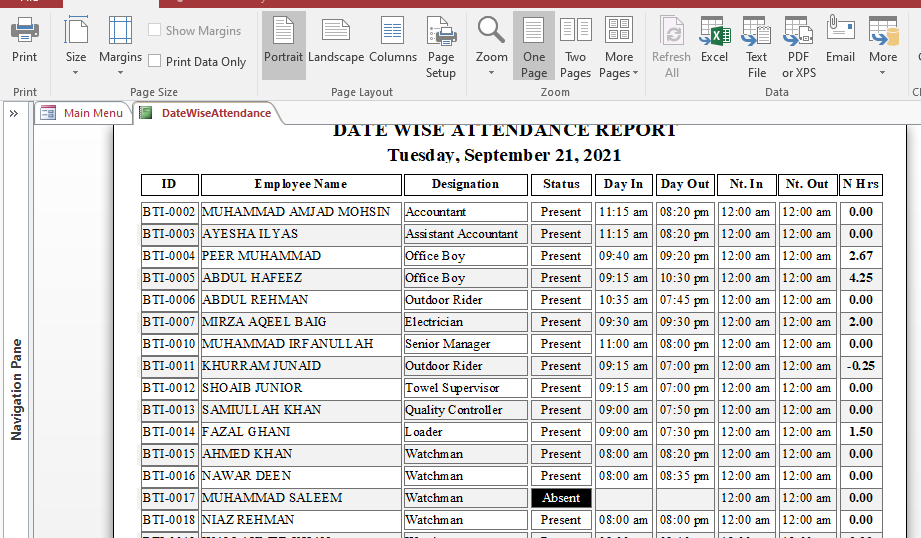 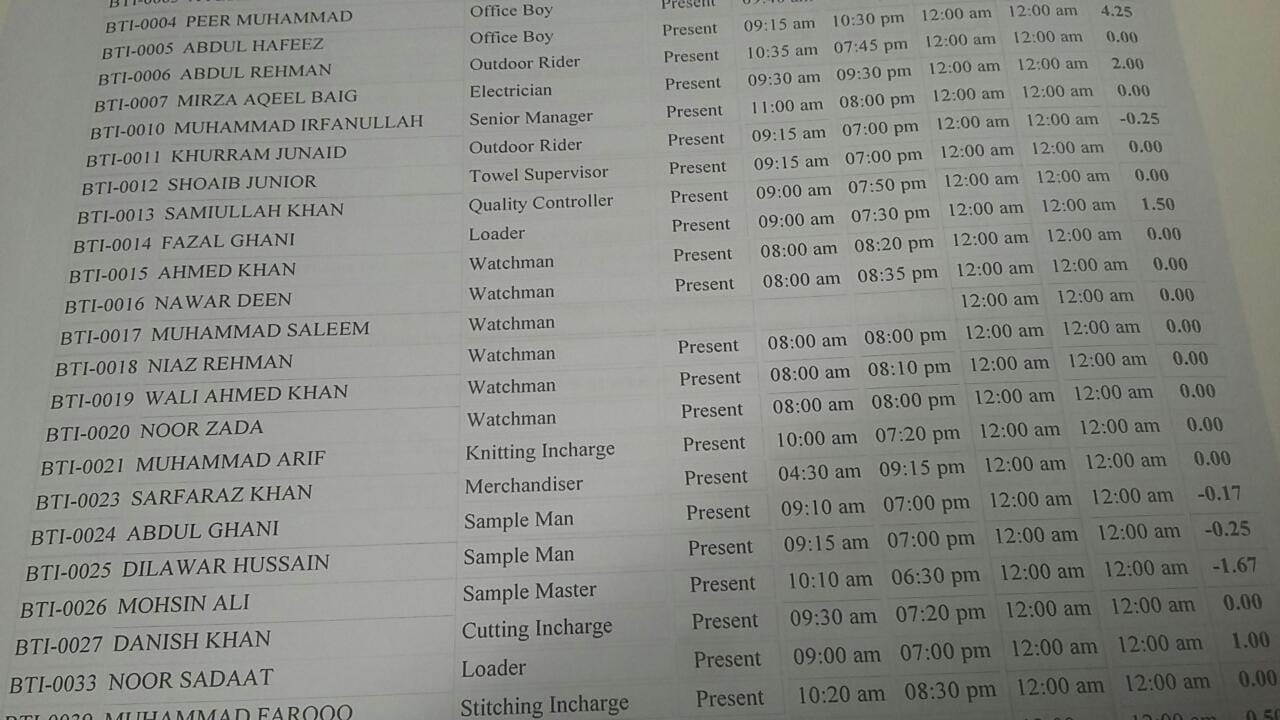 change the Font Color of you CF to Darker color.
K

arnelgp said:
change the Font Color of you CF to Darker color.
Click to expand...

But I want the black background and white text.

There is no obvious reason why that wouldn't work. I have many reports with similar formatting. For example: 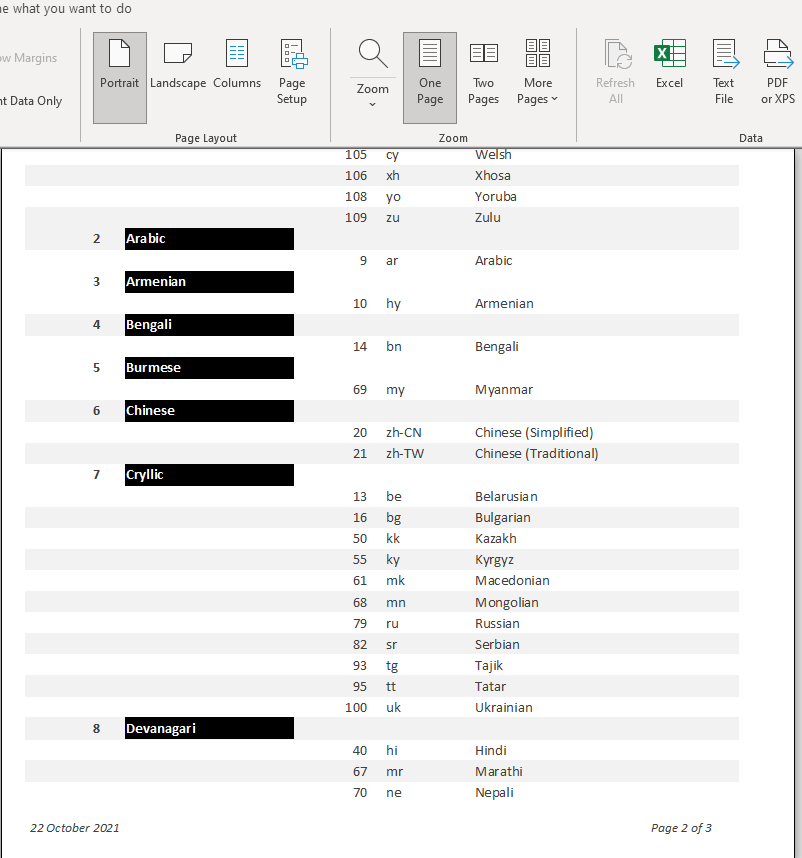 However it appears that other formatting isn't being transferred to the printed version.
For example borders around the Designation & Status fields appear to be missing - though that may be that they aren't clear in your photo

Suggest you look at your print settings for anything that may be causing it.
If you can't solve it, suggest you upload a cut-down version of your database which shows the issue. Change any personal details first

Do you have the printer in some sort of Save Ink mode?
P

If you are using a color printer, change the foreground to red instead of white just to see if you get the red out there.

If there is some kind of ink saving setting in play, it is not printing the black background and white print doesn't show on white paper.

You could try making the background a lighter grey and that might print even when black doesn't
You must log in or register to reply here.

K
Solved Image is not printing in my report.

Oct 26, 2021
Khurramshaikh47
K
K
Solved Some data is not showing in the middle of my Access Report in print preview.

Aug 20, 2021
Khurramshaikh47
K
K
Solved How to print a report for currently opened record in form using a button.