Every once in a while, this type of story pops-up. A woman sabotage's her career to help an inmate in jail escape. Why?
Current story: 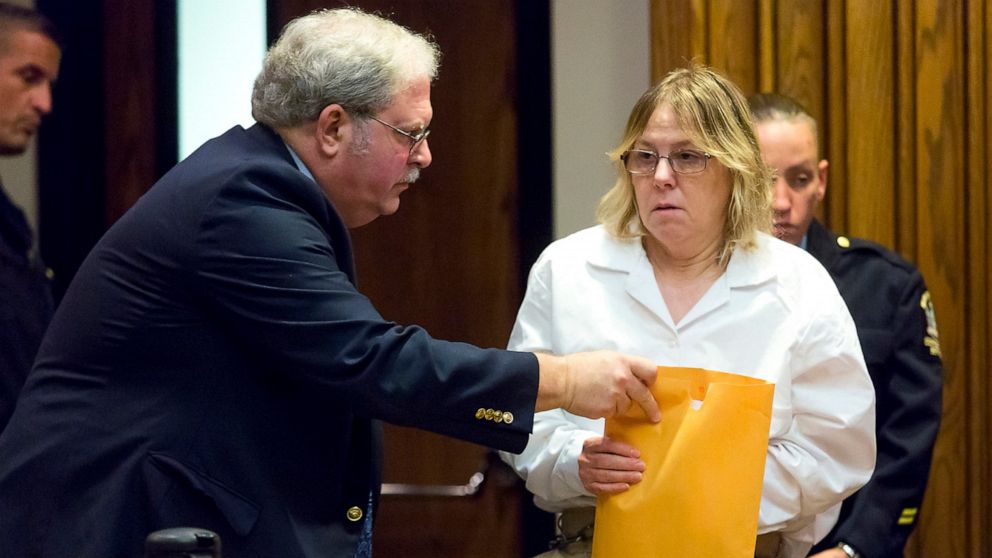 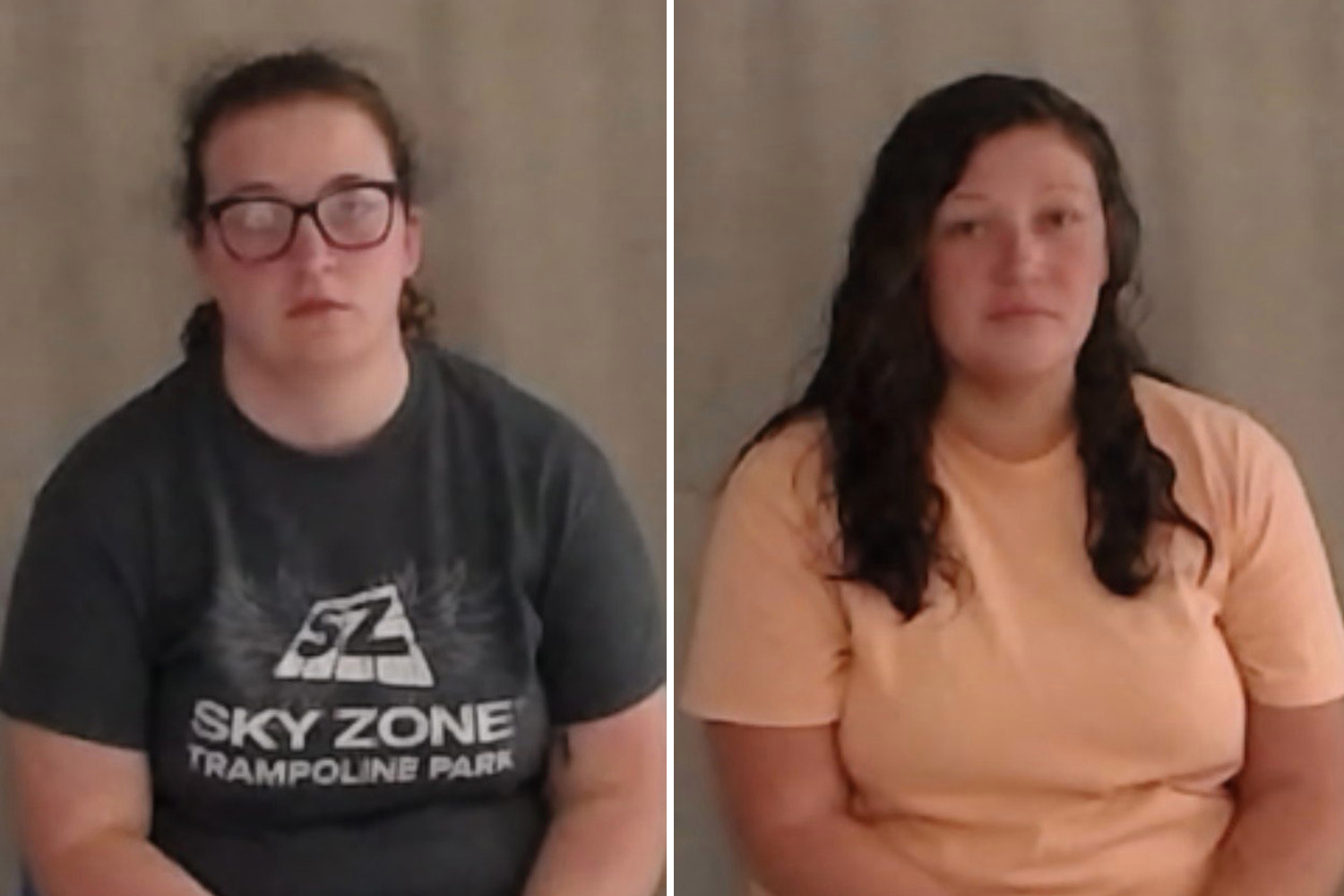 TWO female correctional officers allegedly helped a teenage murder suspect escape prison after one of them officers admitted to kissing him. Larissa Mackall, 32, and Alexanderia Shelby, 25, are ac… 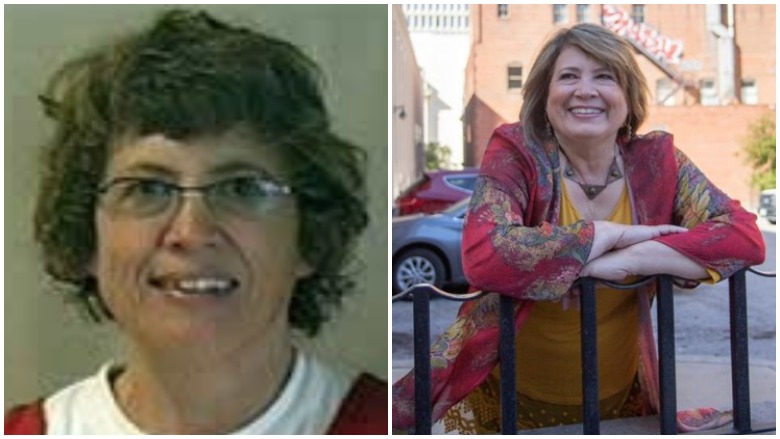 Toby Young Today: Where Is the ‘Dog Lady’ Who Helped Inmate Escape Now?

Toby Young helped convicted murderer John Manard escape from a Kansas prison in a dog crate after they fell in love. Where is she today?

Love makes people do strange things. That's because for many people, logic isn't their strong suit. Their EQ is higher than their IQ.
K

A strange love story that shocked me was Ted Bundy's proposal to Carole Ann Boone in court while he represented himself. He was in trial for ra** and murder And she said Yes.

Later he confessed to killing 30 young women but it's been said he was responsible for another 50 cases.
Last edited: May 3, 2022

KitaYama said:
A strange love story that shocked me was Ted Bundy's proposal to Carole Ann Boone in court while he represented himself. He was in trial for ra** and murder And she said Yes.
Click to expand... It's more common than you think.
archive.attn.com

Throughout the years women have been attracted to men behind bars. In fact, California serial killer Richard Ramirez, convicted killer Charles Manson, along with northern California killer Scott Peterson have all received marriage proposals in prison despite their heinous crimes. And with the introduction of prison pen pal websites such as PrisonPenPals.com, ConvictMailbag.com, MeetAnInmate.com, women can communicate easily with prison inmates.
Click to expand...

The_Doc_Man said:
Love makes people do strange things. That's because for many people, logic isn't their strong suit. Their EQ is higher than their IQ.
Click to expand...

Yes, & Infatuation makes even more people do even stranger things! 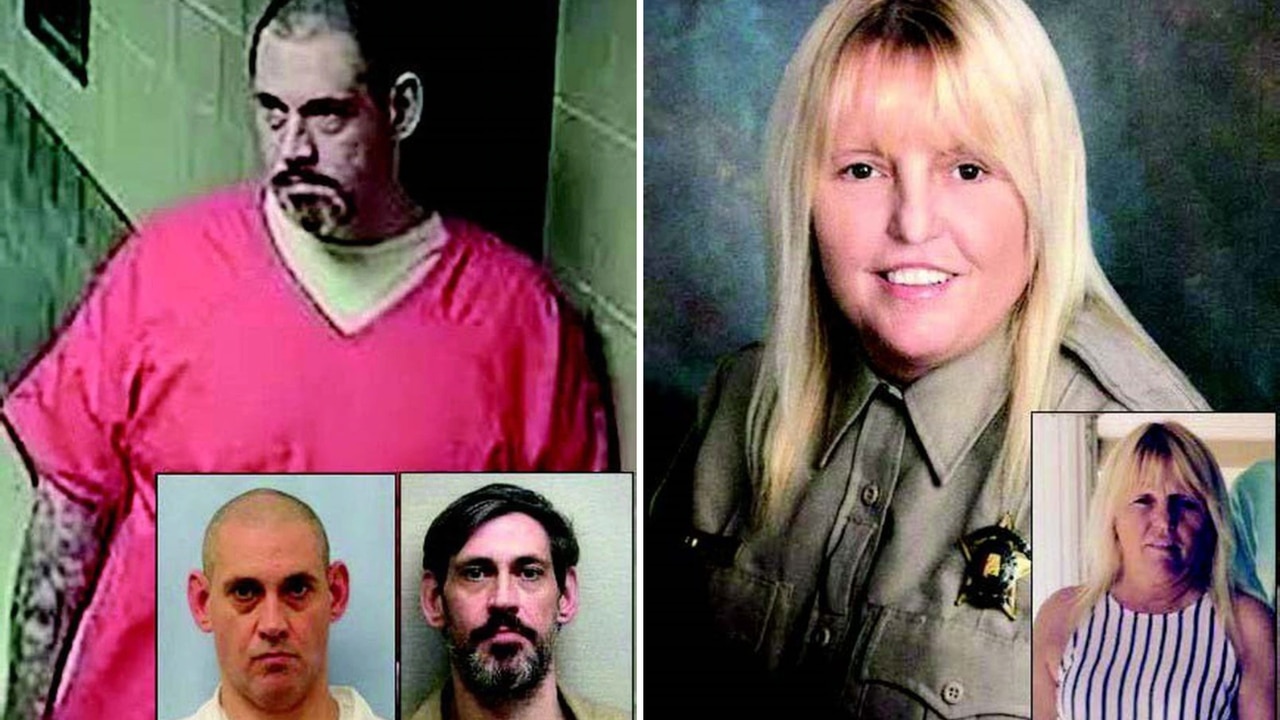 Casey White surrendered and Vicky White was taken to an Indiana hospital where she was pronounced dead.

For us who never see a real gun during our whole life and with zero knowledge about guns, the question is : How a gunshot injury can apparently be self-inflicted? Isn't it possible she was shot from a close rang?

If they can recover the bullet and ballistically match it to the gun that was in her hand with her fingerprints on it and with gunpowder residue on her hand, and the gunpowder stippling on her body verifies a VERY close proximity when the gun was discharged to cause the fatal wound, there is a strong presumption of self-infliction. Some wound entry angles are consistent with self-infliction. Further, it would be possible to match the gunpowder residue around the wound to the residue on her hand so that you could link the fatal bullet to the type of cartridges in the gun. (It WOULD be too much to ask to match it to a specific bullet.) Finally, if the gun were close enough, there would be blood spatter on the gun that could be matched to the victim.

True, all of that is a highly inferential chain of logic. There is, however, even better evidence. They have a surviving witness.

Hmmm... obviously, I've been watching too many "True Crime" shows.
You must log in or register to reply here.