@BananaRepublic
Hi Ben, I just noticed that you posted in this thread. Welcome. I see some people mistook you for Frank. I hope that has been cleared up. You're still here but haven't been very active. Sorry is all I can say. It may have something to do with your name since it might be one Frank would have chosen. Jon finally banned Frank a while back because he was threatening individual members and to take down the site because he disagreed with the more conservative views here. No one really cared about his opinions and there is no cancel culture here, but when you start threatening people, its time to be barred. People who didn't want to interact with Frank, simply put his username on their ignore list.

Whoo. I've known Ben for years. We never had a political discussion so I don't know what his views are. Could the IP address be a company? Maybe they work for the same company. It would really sadden me to know that he is "Frank". I'm pretty sure that Ben is his actual name since I know who he works for and have met his boss.

The username could be used to deceive. Just go to UA, find a username for an existing user, copy it and voila, you have masked your true identity. It is "possible" that they work at the same company and so are using the same IP address. It is possible that they joined soon after Frank was banned. It is also possible that they suddenly want to talk politics, like Frank. However, 3 slight possibilities compound to beyond reasonable doubt.
A

Recently we see a member using John Big Booty but with a number 2 it's kinda misleading. Some of these iconic handles should be retired and not used. Chris might be another.

Nationwide, based on a quick peek at the headlines, it seems that the "defund the police" movement has stalled out; if not actually being rejected by the populous 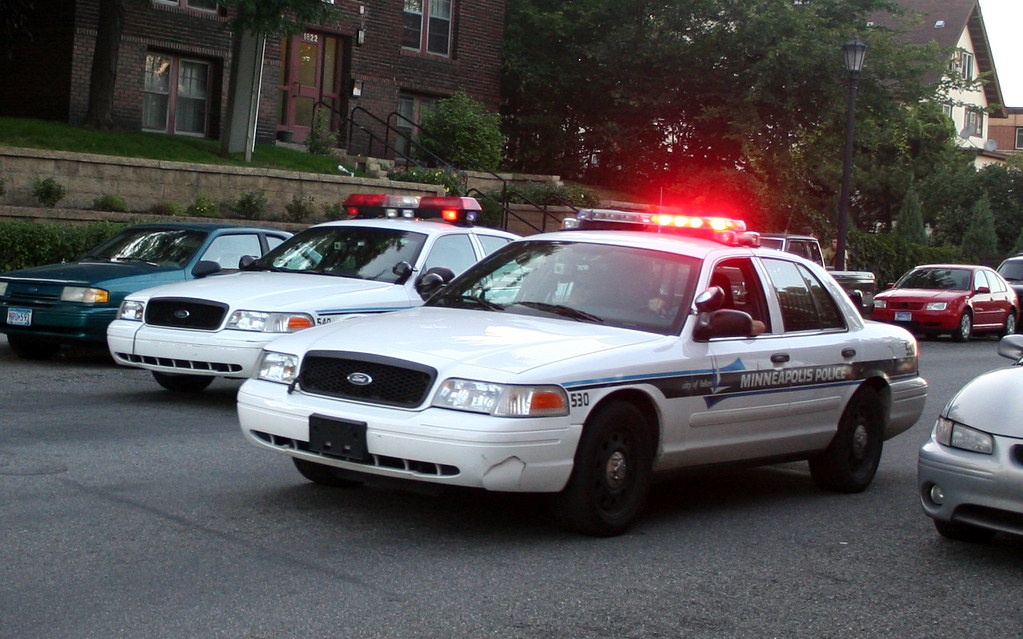 Voters in Minneapolis shot down an attempt to replace the city’s police department with a Department of Public Safety.

As I was cruising the headlines for this post, I saw the headline for an opinion piece by Dana Millbank in the Washington Post. I did not read the opinion piece; but what caught my attention, in typical Democratic fashion, Youngkin's win was projected to the reader as a "defeat" for democracy. Unbelievable. It seems Democrats only believe that democracy works when they win.
P

Republicans did very well in Connecticut which leans very Democratic.
You must log in or register to reply here.