I'm currently reading Tucker Carlson's Book "The Long Slide". The book is a compilation of articles by Carlson over the years on a variety of topics. Tucker introduced his article shown below in "The Long Slide" with: "Most of the people I knew in Washington were baffled and enraged by Donald Trump. I never felt that way. Trump himself could be ridiculous, but the movement he led always made sense to me." The article below caught my attention, since I was one of those "baffled" (but never outraged since it was fun to watch).

As a candidate for President, you wondered how Trump could possibly win. I recall that at one of the Republican (primary) debates, Trump was asked (paraphrased) by the moderator: "What is conservatism?" Trump's answer was incomprehensible. No way could he win! And along those lines, Tucker noted in his article concerning Christian Evangelical support for Trump: "How could they be that dumb? He is obviously faking it." Nevertheless, Trump, continued to move-up through the Presidential election process even-though did not project to those watching a deep understating of many topics. The big surprise, once he became President; he actually pursued implementing conservative values (to the extent that he could given outright endless obstructionism by Democrats, Rhinos and the shadowy "deep state"). 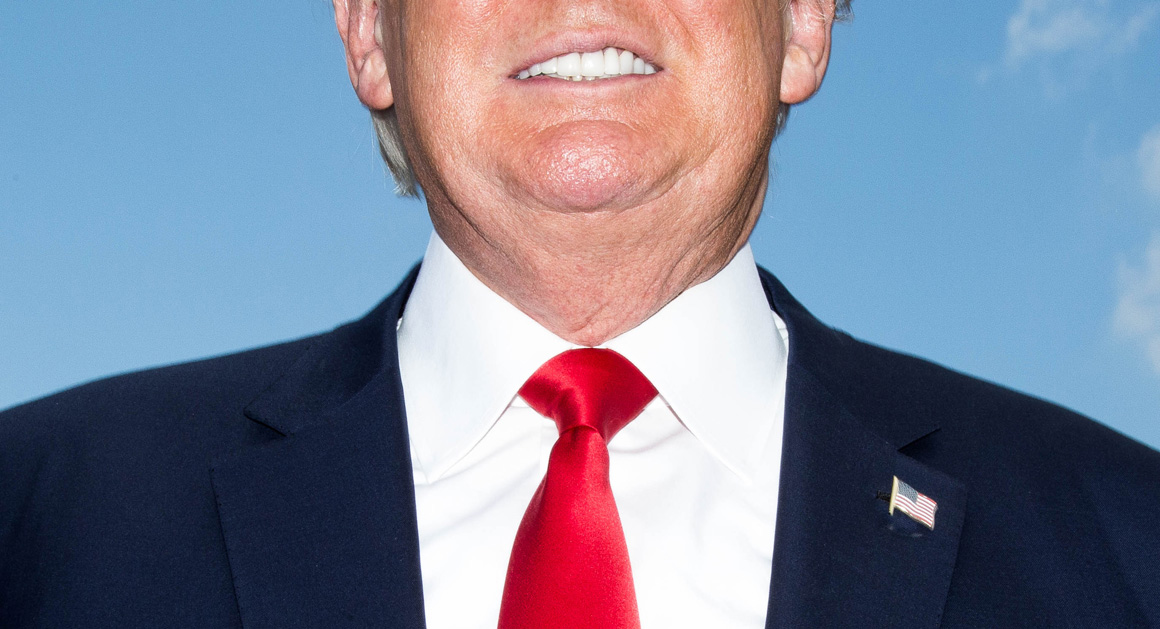 And, my dear fellow Republicans, he's all your fault.

www.politico.com
You must log in or register to reply here.

Who Owns the Unites States: Russia or China?
2