What is Firmware? (1 Viewer) 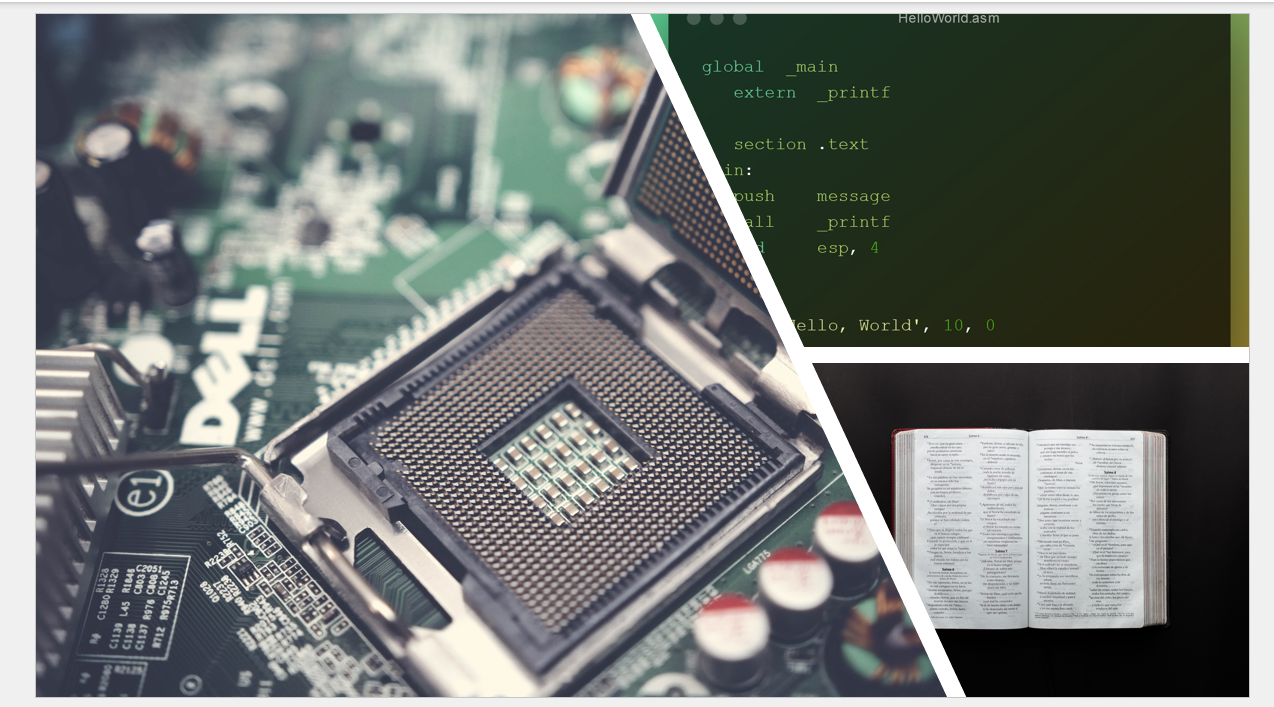 What is Firmware? Definition and Examples

Did you know that firmware is literally everywhere? It might be strange to think about – but it's just as common as hardware and software. In fact, it is thanks to firmware that: * Printers work * Defibrillators work * Car radios works * and more

We know that hardware involves physical objects. Transistors, capacitors, inductors, wires, .... physically touchable stuff that always does the same thing. We know about software that you can load to memory by launching some code. But firmware?

Firmware is a branch of software in which code isn't launched. It is always there, always running. But it allows for flexibility in what something does. LONG before my Navy job, the company for whom I worked made "smart" controllers that were programmed using e-prom technology. You wrote the code and flash-loaded it into the memory of the smart controller. To the customer, it was a black box. To us, it was a programmed machine that could not be allowed to have any major software flaws.

Your BOOT ROM is in the same class even if it uses a different method of loading.

Years ago I used to be a VAX programmer. VAXen were at the time considered to represent a whole new generation of machines. Digital Equipment Corporation (DEC) made the VAX to be almost "faceless" in that its "real" instructions were incredibly primitive, but you could "chain" them together using the firmware to define the instructions that you ACTUALLY used to program the machine. Until you did that, it was a boat anchor. Once you loaded the VAX instruction set via firmware, though, it was one helluva powerful machine. The VAX 11/780 was the first, but there later came the 750 and 730 machines, and eventually a couple of new generations including the 7000 series and 8000 series. I liked them a lot. The trick that DEC advertised was that "a VAX is a VAX is a VAX" - which meant that because of the firmware on the different machines, the code developed on ANY VAX would run on any OTHER VAX even though each model of VAX had different CPU structures.

So what is firmware? Just software in an unusual place within the computer and usually in a place where it runs forever and never gets reloaded.

One can make the analogy that whatever the pseudo-code is that VBA compiles to, the libraries for the various CPUs are like firmware that executes the pseudo-code regardless of which CPU you have in the 'puter. The analogy is, of course, imperfect in that you load the library as well as the pseudo code. But you can think of Firmware as just software that rides a bit closer to the hardware.
You must log in or register to reply here.

Microsoft Proposes to Get Rid of HDD Boot Drives

Google Sheets as a JSON Endpoint