While visiting a zoo, which animal does a computer like watching the most? It definitely has to be a RAM!


This is a story of self-control and marksmanship by a brave, cool-headed woman with a small pistol against a fierce predator. What’s the smallest calibre that you would trust to protect yourself?

Here’s her story in her own words:

"While out walking along the edge of a pond just outside my house in The Villages, with my soon to be ex-husband, discussing property settlement and other divorce issues, we were surprised by a huge 12-ft. alligator which suddenly emerged from the murky water and began charging us with its large jaws wide open. She must have been protecting her nest because she was extremely aggressive.


If I had not had my little Beretta .25 calibre pistol with me, I would not be here today!" "Just one shot to my estranged husband's knee cap was all it took. The 'gator got him easily, and I was able to escape by just walking away at a brisk pace. It's one of the best pistols in my collection, plus the amount I saved in lawyer's fees was really incredible. His life insurance was a big bonus.
Click to expand...

Just like the old jungle adage: You don't have to outrun the lion to survive. You must only outrun the slowest member of your herd.

For the record, on the TV show Swamp People, they frequently use .22 caliber rifles or pistols. Therefore, a .25 caliber weapon would do fine. The trick isn't the caliber so much as finding the soft spot on the top of the alligator's brain case. Or the soft spot in your estranged husband's knee...

BREAKING NEWS: The England cricket team has officially beaten the Wuhan street market for the worst use of a bat ever.

I accidentally swallowed a bunch of scrabble tiles. I am concerned my next trip to the bathroom could spell disaster... 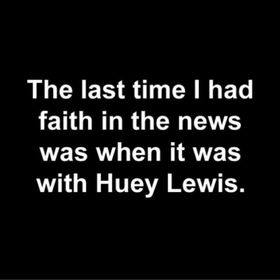 From Communion by Jay Werkheiser and Fran Wu, Analog January/February 2022. 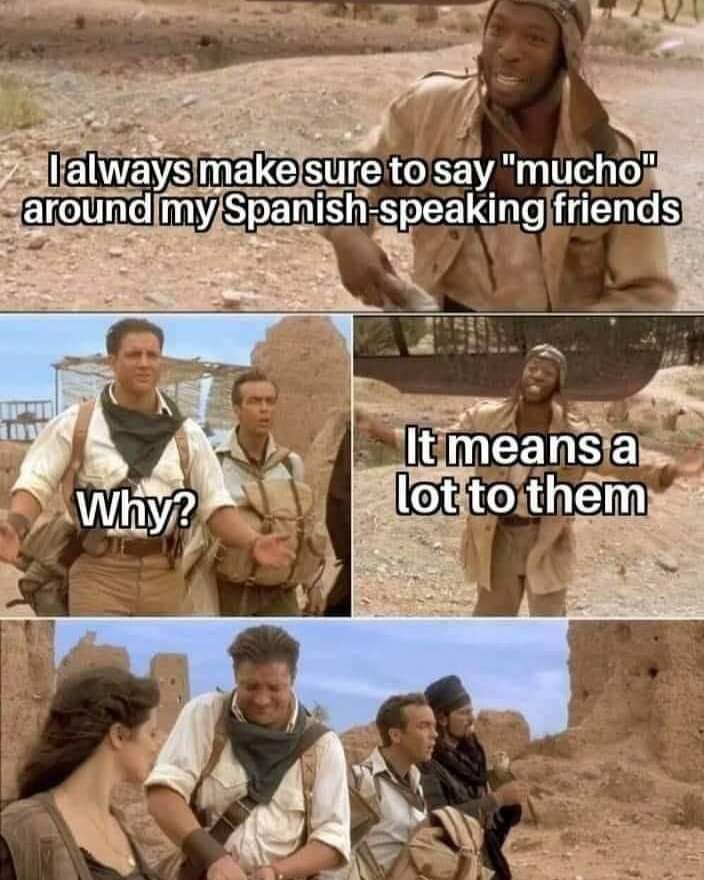 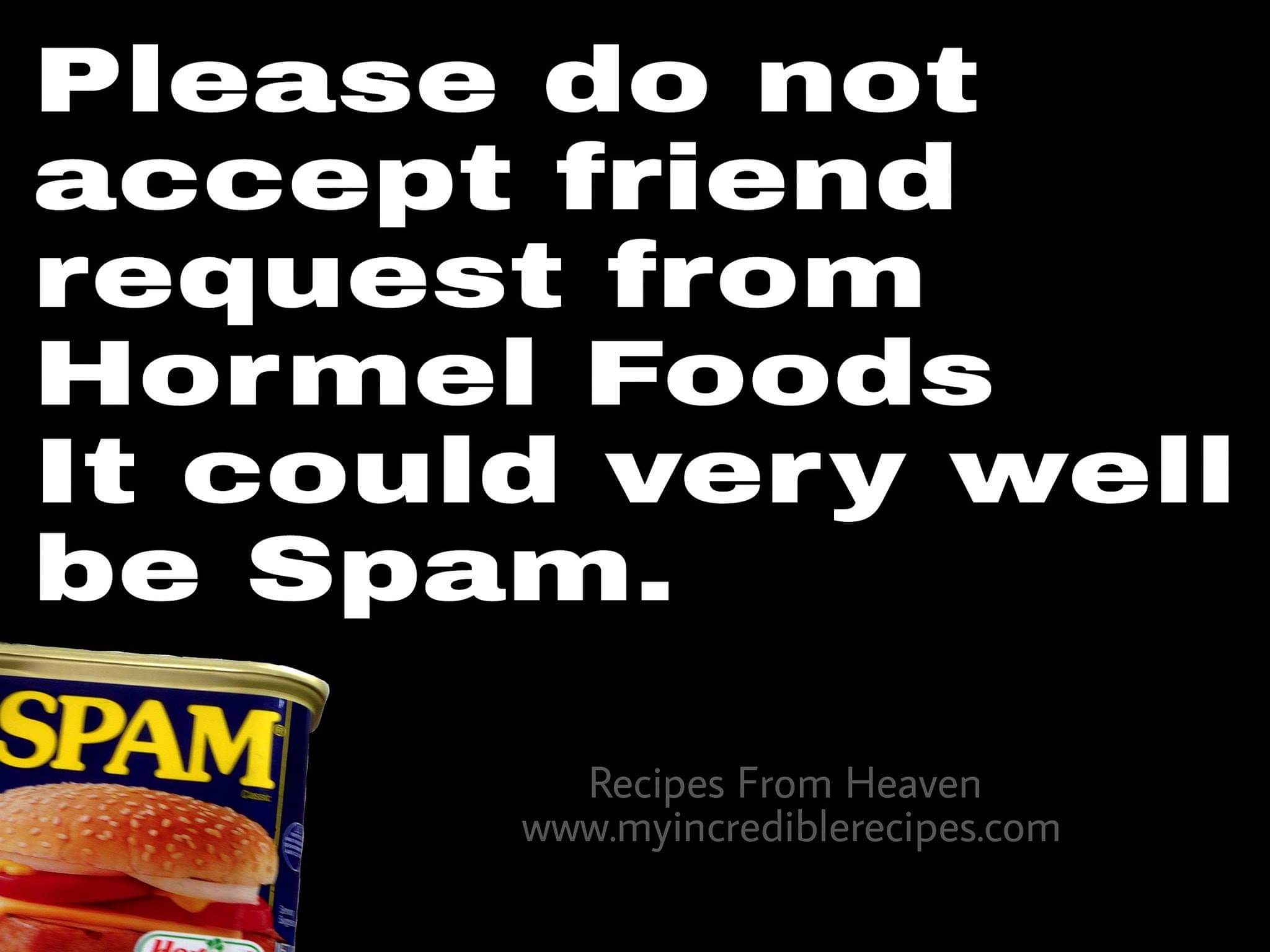 what a coincident.
I was watching The Mummy last night on Netflix.

Ask Monty Python about SPAM. They have something to say about it, as I recall.

The_Doc_Man said:
Ask Monty Python about SPAM. They have something to say about it, as I recall.
Click to expand...

Quite a lively tune from what I recall.

Its a toss up, personally I like the lumberjack song.

Singing in the shower is fun until you get soap in your mouth. Then it's a soap opera

The lumberjack song has a nice unexpected twist in the lyrics.
I

A guy went to the doctors and told him he'd broken his arm in three places.
The doctor told him not to go to those places. 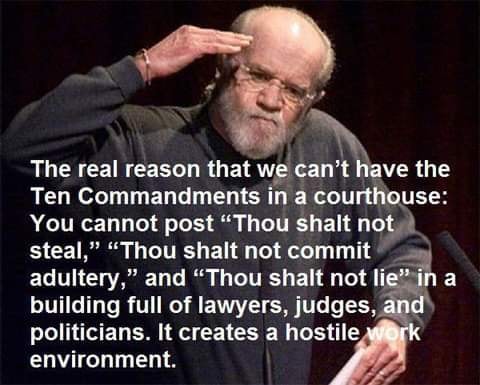 A little old Lady walked into the bank she was carrying a large bag full of money. She insisted on speaking with the bank manager to open a savings account because, “It’s a lot of money.” After a great deal of negotiating, the bank staff decided to humor her and finally ushered her into the manager’s office. The bank manager asked her how much she would like to deposit.
To his astonishment she replied, “£150,000!” and dumped the cash out of her bag on to his desk.
The manager was curious as to how she came by all this cash, so he asked her, “Madam, it is a little unusual for someone to be carrying so much cash around. Where did you get this money?”
The old lady replied, “Gambling.”
The manager then asked, “Gambling? What kind of gambling?”
The old woman said, “Well, for example, I’ll bet you £25,000 that your testicles are square.”
“Ahem!” coughed the bank manager, “If you don’t mind me saying so, that’s a rather silly bet. You can never win that kind of bet.”
The old lady challenged him, “So, would you like to take my bet?”
“If you insist,” said the bank manager.“I’ll be very happy to bet £25,000 that my testicles are not square!”
The little old woman said, “Okay, but since there is a lot of money involved, may I bring my lawyer with me tomorrow morning at 10 a.m. as a witness?”
“Certainly,” replied the bank manager.
That evening after work the bank manager started to have second thoughts about the bet and spent ages in front of a mirror checking his balls, turning from side to side until he was sure there was absolutely no way his balls were square and that he would win the bet.
The next morning, at precisely 10 a.m., the little old woman appeared with her lawyer at the bank manager’s office. She introduced the lawyer to the head of the bank and repeated the bet: “£25,000 says the bank manager’s balls are square!” The banker agreed with the bet again and the old lady asked him to drop his pants so they could all see.
The little old lady peered closely at his balls and then asked if she could feel them. “Well, if you must,” said the bank manager, “£25,000 is a lot of money so you are entitled to be absolutely certain.”
Just then, he noticed that the lawyer was quietly banging his head against the wall.
The bank manager said to the old lady, “What’s wrong with him?”
She replied, “Nothing, except I bet him £100,000 that at 10 a.m. today I would have the Bank manager’s balls in my hand.”

I said to the waiter give me a lobster, and he brought me this lobster. I said just a minute, he's only got one claw.
'He said 'Well he's been in a fight. 'I said, 'Well give me the winner.'

What did the ocean say to the beach?" "Nothing, it just waved
You must log in or register to reply here.

I
Ukraine - each person sees what they want to see

I
Some good advice and thoughts about programming in general