Today, on the way home, we made a stop at a rest stop in North Carolina. While taking the driving break (for whatever reason) I reflected on other rest stop areas that we have visited over the years and undertaking multi-state travel. So far, North Carolina comes out as the clear winner. The restrooms are are really first class, but grandiose. They also tend to be about 60 miles apart, which is pretty convenient.

Maryland, along Interstate 95 has some interesting rest-stops. They are actually food courts between the two travel corridors. Given that they are on a high density traffic route, the food court makes sense. Reminded me of the old Howard Johnsons along the New Jersey Turnpike. They are now out-of-business.

Texas (along Interstate 40) comes out as the worst. From memory, there is only one rest-stop in that 171 mile stretch of road!!!! There should be at around 3 (given an assumed standard of one approximately every 60 miles). Not only that, but that stretch of I-40 is pretty devoid of places to pull-off. The rest-stop is actually pretty nice, but it also claims it has wi-fi that so far has not been available every-time we stopped there over the course of the past few years. (Since it is apparently not available, one would think that they would have taken the sign down by now.)

For those not familiar with the US Interstate Highway System. The restrooms are 24/7 public facilities.

So which state has the best rest-stops?

Mississippi and Louisiana have nice rest stops but not sure about the 24/7 part. Alabama has a couple of nice ones along the I-59 route. It has been years or even decades since I was on the road to any extent.

In mid-July we passed through Pigeon Forge, TN; Shiloh, TN, Corinth, MS; and finally Tupelo, MS. Cutting across Northern Alabama into Chattanooga, TN on US-72. Didn't quite make it to I-59. Elvis, by the way, is alive and well in Pigeon Forge!
Here's the proof, my wife with Elvis. 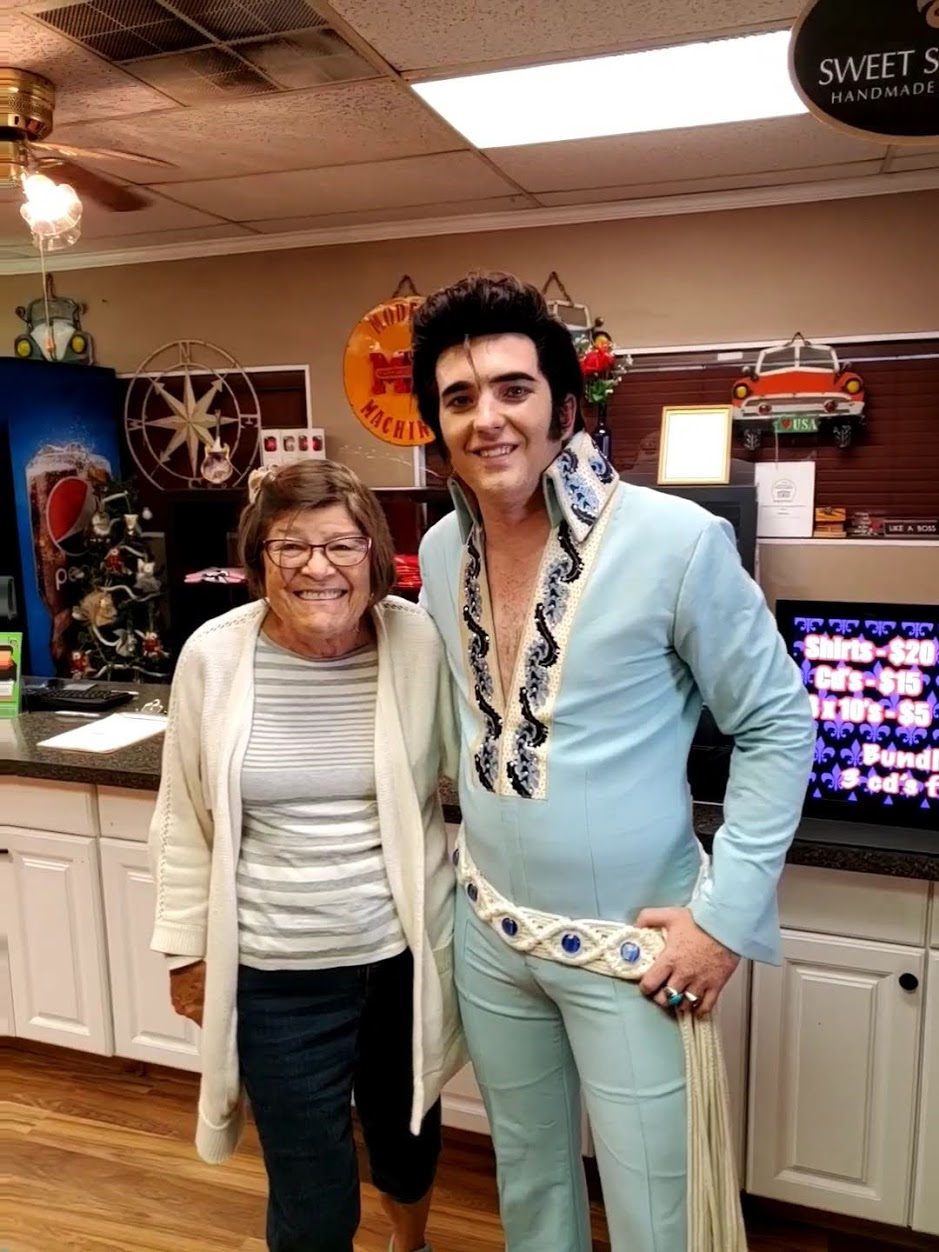 Elvis married my wife and I at the Chapel of The Bells in NV, I think Jack Daniels was there too. 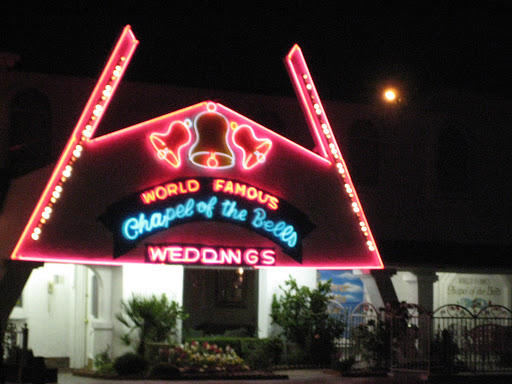 This topic hits home with me. I did 5 years as an Over the Road truck driver and good rest/truck stops were golden. To date, the Flying J in Gary, Indiana was the best I have seen. The food was good and abundant, good repair service facilities for the truck, they even had a masseuse and hot tubs. It was so nice, I almost want to start driving again!

A close second would be Crazy Ed's in Tennessee.

The Pilot/Flying J are excellent for interstate travel. We have their locations "pinned" for I-40 plus their app. I was extremely surprised to see in Pigeon Forge, a "standard" retail Pilot. Previously, I had only seen the Pilots along the interstate, not in a congested urban setting. I assume that Pilot may have done that because of the tourist nature of Pigeon Forge.

AccessBlaster said:
I think Jack Daniels was there too.
Click to expand...

I suspect he attends, or is responsible for, a high number of Vegas weddings.
I

Done a few trips between Tulsa & El Paso, as well as Phoenix and El Paso, honestly I'm pretty impressed with the highway system's facilities in general - even on the lower end of things, we have it pretty good in the USA, just the simple fact of 24/7 free toilets with paper. : )
There is one place that has a rest stop combined with a McDonalds that stretches over the highway...can't remember where

AccessBlaster said:
Elvis married my wife and I at the Chapel of The Bells in NV, I think Jack Daniels was there too.

My brother-in-law does weddings at a chapel in Vegas, but I doubt it was him. He could never pass for Elvis.
You must log in or register to reply here.

Quiz of the Day