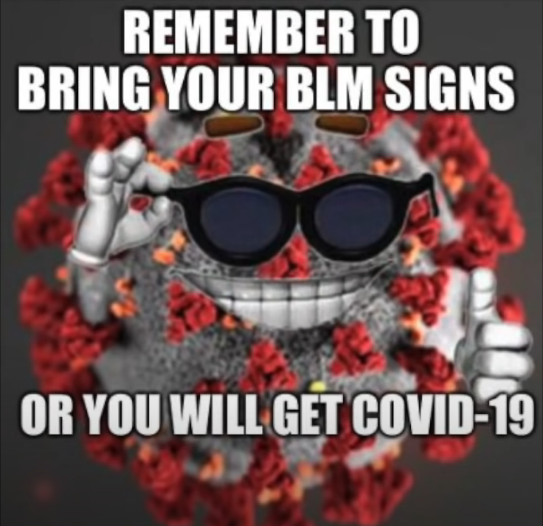 a BLM mask is definitely a bit of life insurance, if you're walking around any urban place in the evening. i'd recommend carrying one.

Lol, good tip. And if asked by a pollsters, well you know what to say.

Just a humorous aside. Both my wife and I have a very intense headache over the use of the initials BLM (cultural appropriation) by Black lives Matter.
We used to work for BLM, the Bureau of Land Management. We have fond memories of working there. I imagine that all current and former employess of BLM cringe over the usage of these initials as a reference to Black Lives Matter.
Last edited: Sep 14, 2020 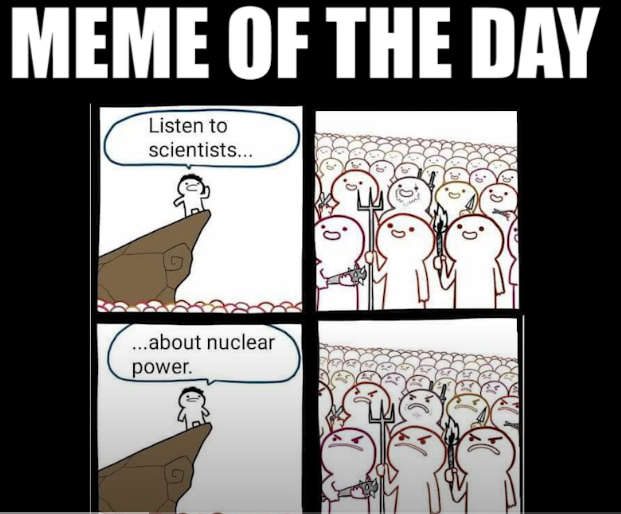 California fires are not climate related, they are mostly set by knuckleheads and lightning strikes..

Yeah ... After days of CNN slobbering all over their headlines about how there was so much false antifa information going on - Ok, maybe strictly speaking that was not exactly the case--but then no fewer than 8+ people have been arrested in incidents of setting fires in the exact area, with molotov cocktails no less, and what better term that has always described die-hard arsonists other than 'anarchist'. Sounding familiar yet..

And there definitely WAS looting added to the fires, I saw it on WGN, a mainstream Chicago network I really like BTW, with law enforcement confirming. (WGN I find very respectable....they refuse to provide the liberal slant, as often anyway, and include things that the liberals won't, without being to the Fox extent)

and CNN was all, "look at these crazy over-reacting people with "looters will be shot" signs". well if my property was being half destroyed by fires and then there was any confirming sightings of lootings, I'd be out there with my little teeny 380 too!

Unfortunately for some of use here, AB, too late.

But there is another way to look it. I would prefer to keep on getting older rather than to stop, since at the moment we have only one known way to stop aging.

Had Ruth taken the advice of those on the left and retired, Obama would have scored a win.
Now we have the toddler party threatening more riots and burning. 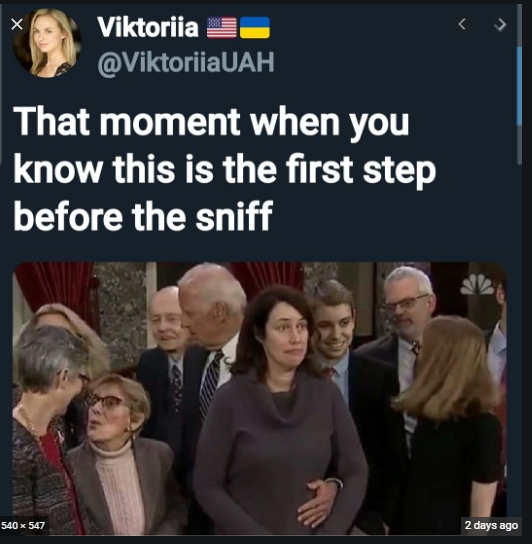 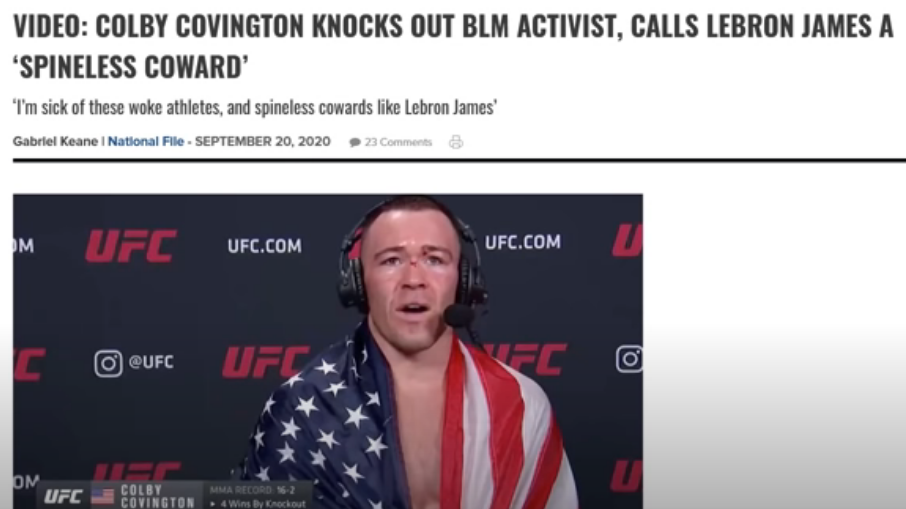 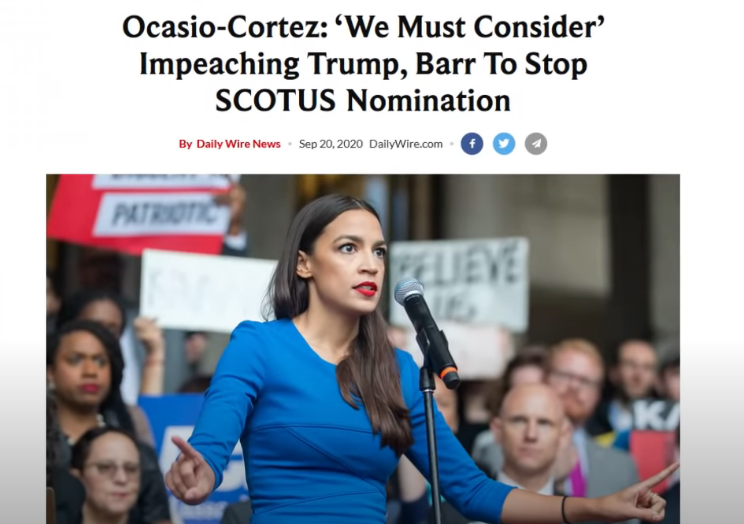 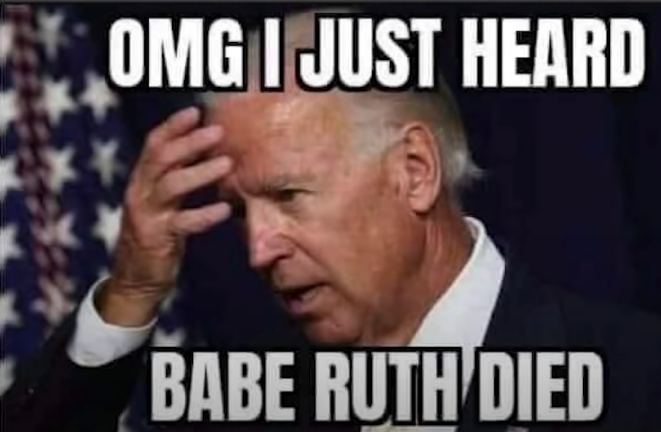 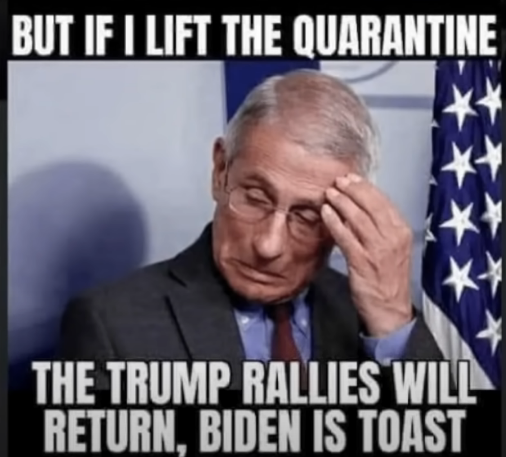