Good day every one,
I have MS Access as front end, and SQL server database as back end installed in windows server remote machine , and connected by VPN IP Hamachi , I have more than 10 Users , some times some work fine and some times get this only error message , even after error message some tables connected some other not , I tried to search internet , but no real solution concern Access And SQL Server !!
Any One Faces This Before ?
Thanks , 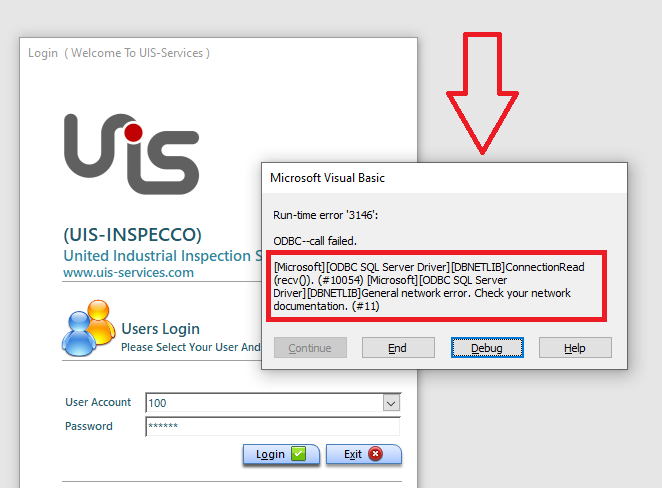 That looks like a network issue rather than an Access issue.
Access over a VPN will be about a reliable as a chocolate teapot I'm afraid unless you have at least a permanent 100Mb connection between the two end-points, and the machines are hard-wired.

If you have to use a VPN, then I would suggest a remote desktop solution, where the RDP sessions are hosted on the same network as the SQL server, speed will be great, and the quality of the connection between your SQL server and the end-users becomes much less critical.
You must log in or register to reply here.

Sep 30, 2021
chrisdd
C
N
How to secure the connection between FE and SQL Server?