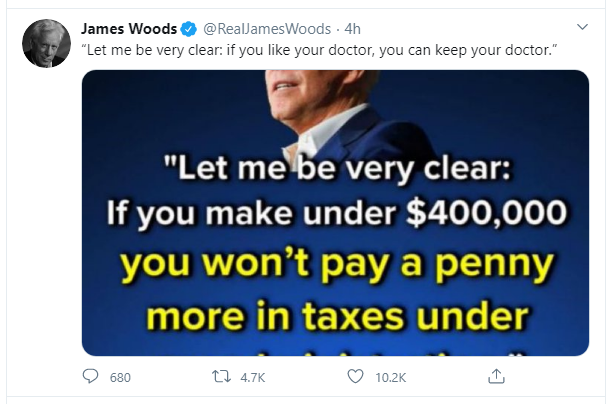 Just down the street Damn not bad for the OC! 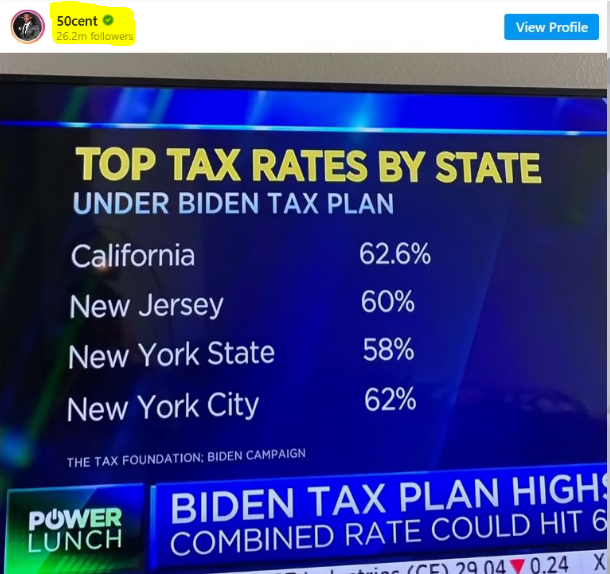 @AccessBlaster Have you seen the actual pictures? I have. OMG, that is next level embarrassment!!

Even OJ Simpson thought it was weird

While loathing CNN as an organization, I still...I mean, just as a fellow human being...I do feel a twinge of sympathy for the man who's now not only infamous, but to such a level it might be years before he feels capable of showing his face on TV again....and now the hashtag #MeToobin...Geez..!

Toobin has been married to his Harvard classmate Amy McIntosh for 34 years. They have two daughters. But that didn't stop him having a decade-long on-off affair with 13-years-younger fellow lawyer Casey Greenfield.

Greenfield got pregnant in 2008 and her lover immediately questioned whether he was the parent, balking at taking a paternity test.

When she refused his money for an abortion, he made a counteroffer to 'swap' pregnancies — if she agreed to terminate her pregnancy he would pay for her to have a child with a sperm donor.
Click to expand... 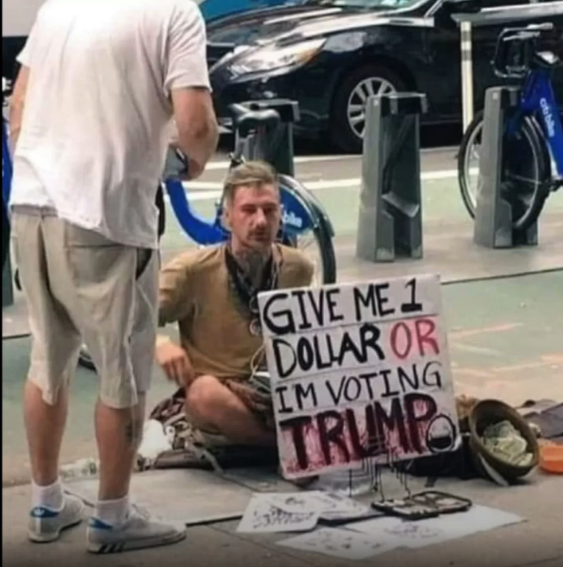 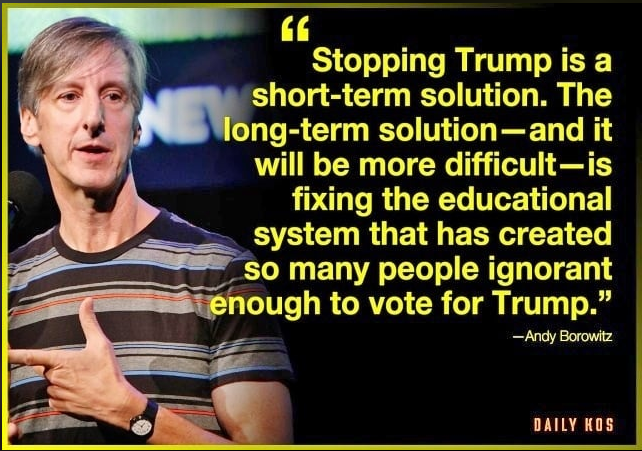 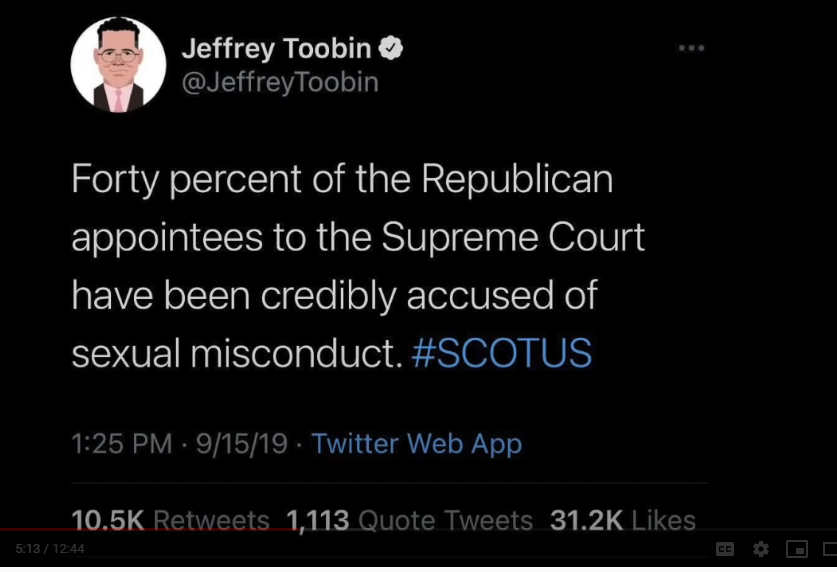 Sixty percent were obviously capable of being more discrete.

Thank you Andy Borowitz for reminding people why Democrats are so dangerous. The sheer determinedness to indoctrinate, indoctrinate, indoctrinate. What's ironic to me is that, there really isn't very much details in the nuts and bolts of progressive ideology. It's more just "repeat this assertion after me however many times it takes until everyone believes it".
But of course, like everything else, it always sounds MUCH better to couch it in "Education" terms. Well, now that you put it THAT way!
Surely Education is just good-good-good!

He's actually tweeting right now?!? Oh my gosh. Talk about a lack of self awareness (again), most people would fade away for at least a while.
And his response to what he did is to point the finger at the Supreme Court? I already know what's next...RUSSIAN DISINFORMATION did this!

At least he is providing the country a much needed comic relief by continuing to tweet. 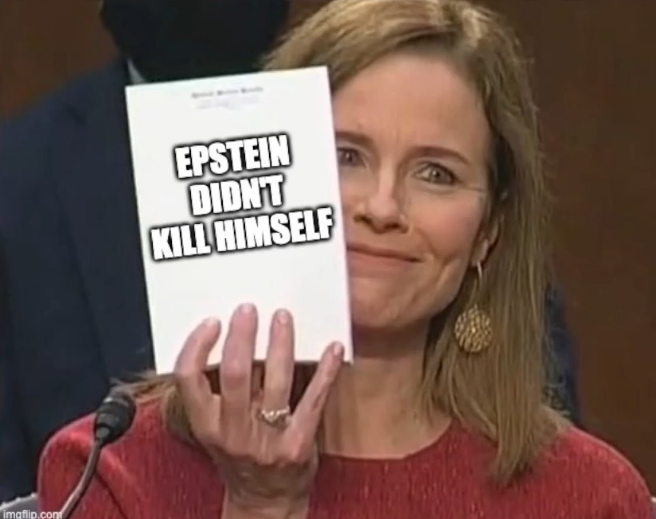 One thing that I think was a problem for Biden and honestly I haven't seen this very much before, although I've heard people talk about that he has a really bad temper, but tonight was the first time that I actually saw his rage and the glint in his eye and the change in his voice when he gets really pissed at the moderator. The guy kind of scares me actually, if he gets what he wants he comes across like a really really nice guy. But as soon as things aren't going his way there's this troubling rage that comes through that would make me never want to be on his bad side.
You must log in or register to reply here.

Is Alex Jones of InfoWars a danger to society, or just entertainment?