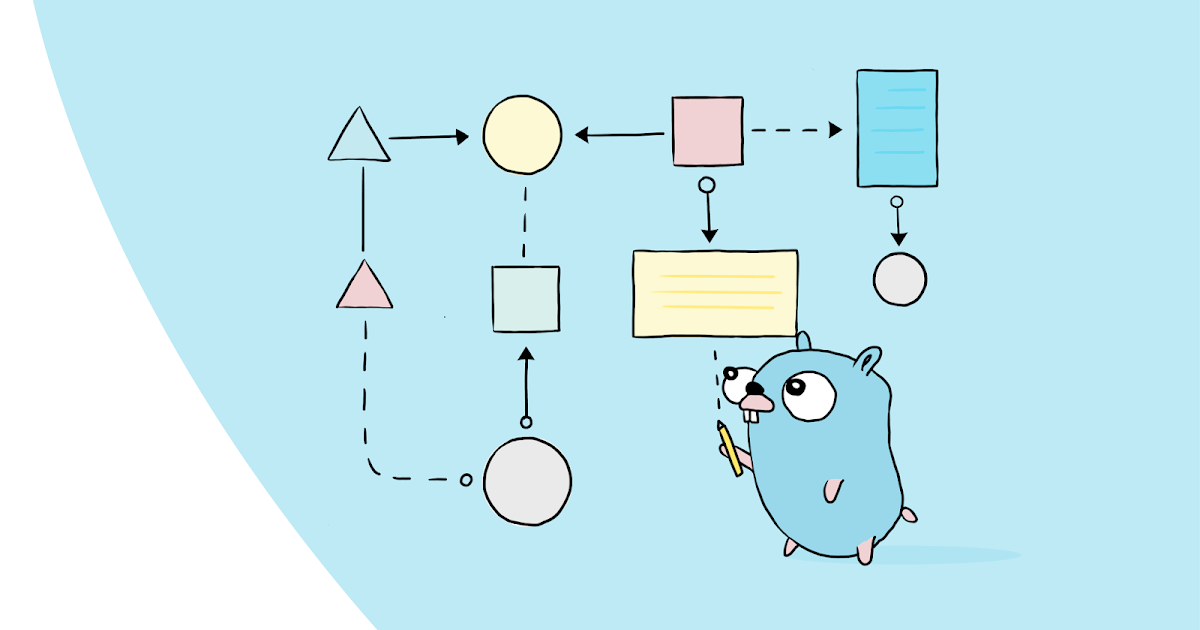 New Case Studies About Google’s Use of Go

Go turned out to have a much broader reach than expected. Its growth in the industry has been phenomenal, and it has powered many Google projects.


Here’s a look at three projects powered by Go at Google—replacing a monolithic indexing pipeline that supports Google Search with a more flexible system of microservices written in Go; the Chrome Optimization Guide for mobile users, written in Go; and migrating Firebase’s backend servers from Node.js to Go for easy concurrency and efficient execution

Interesting! At the previous company I worked for, a large bank, one of the SQL Server projects I was assigned to was a small component of the much larger project to retire "GSA" - google search appliance, which was being retired from Google's offerings. It was an actual box, from Google I guess, that had been used for years as the backbone of the process that rendered quick information to Bankers who were on the phone or at a counter window serving a customer.

I was amazed that just that one, TINY aspect of the company, and involving something I'd never heard of, generated a $120,000-budget project with at least 50 people involved. They assigned it to me because I was a Junior member of the team, and as a new person, they only trusted me with "small projects"--The search data flowing into our SQL repositories would "only" be about 150k records/day.
The intersection of Technology, Large Scale, and Bureaucracy!