No American flag at the FBI just the suspicious flags to the left and right.

conception_native_0123 said:
How can you possibly know this?
Click to expand...

Tucker Carlson speculated on this. 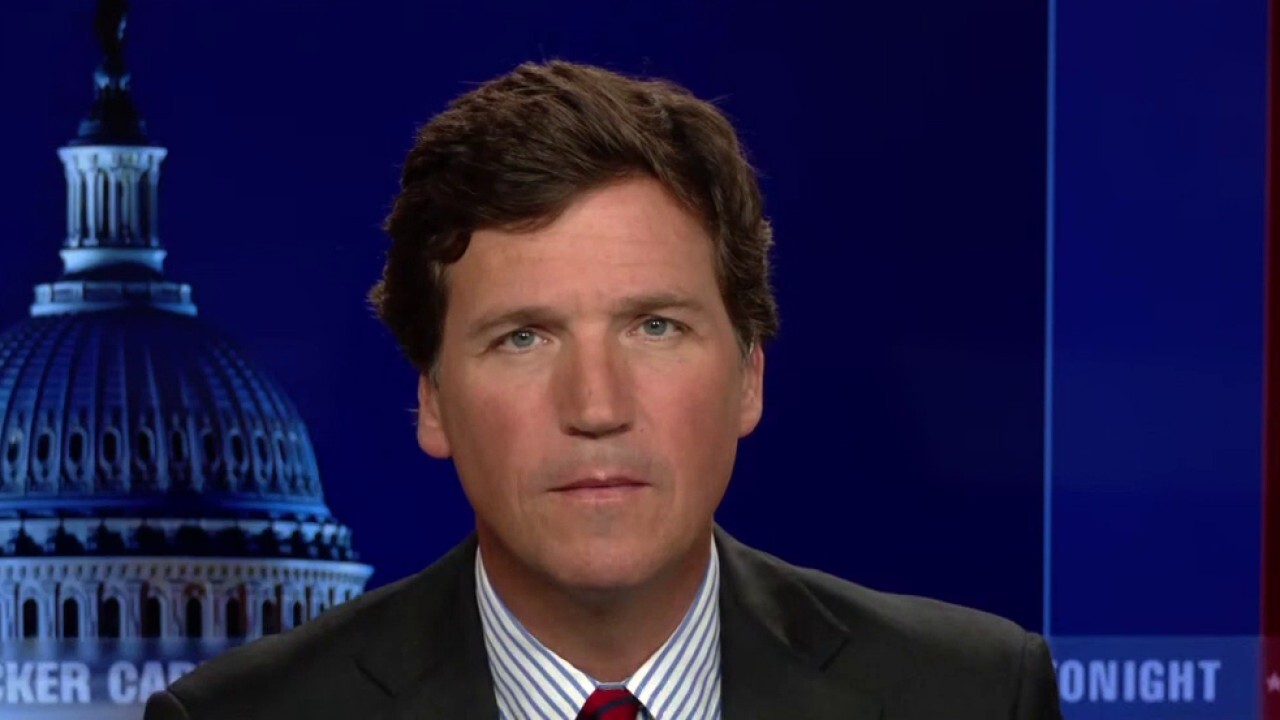 Tucker: This is a nightmare for civil liberties

The FBI might have had a role in "organizing and participating in the Jan. 6 Capitol riot," according to Rep. Matt Gaetz, R-Fla., who is seeking answers from FBI Director Christopher Wray by Aug. 1. "The FBI clearly doesn't have objections to selected releases of video and...

AccessBlaster said:
No American flag at the FBI just the suspicious flags to the left and right.

Oh geez if anything is more relevant could somebody please point it out to me? Pride pride pride, instead of doing their damn job and protecting the country. Pffffff

To continue this theme: 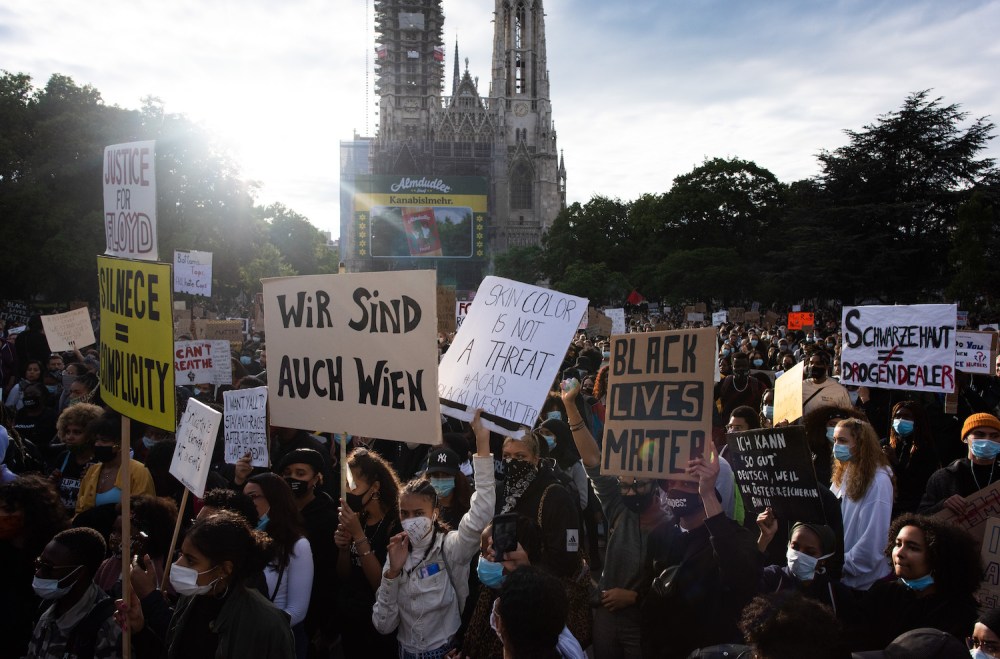 A new directive comes while the United States commemorates the anniversary of George Floyd’s murder.

foreignpolicy.com
In the article above "authorized" is actually Orwellian Newspeak for "you shall". Black Lives Matter is a racist organization. Displaying the Black Lives Matter flag at US embassies implies official support by the US government of racism. 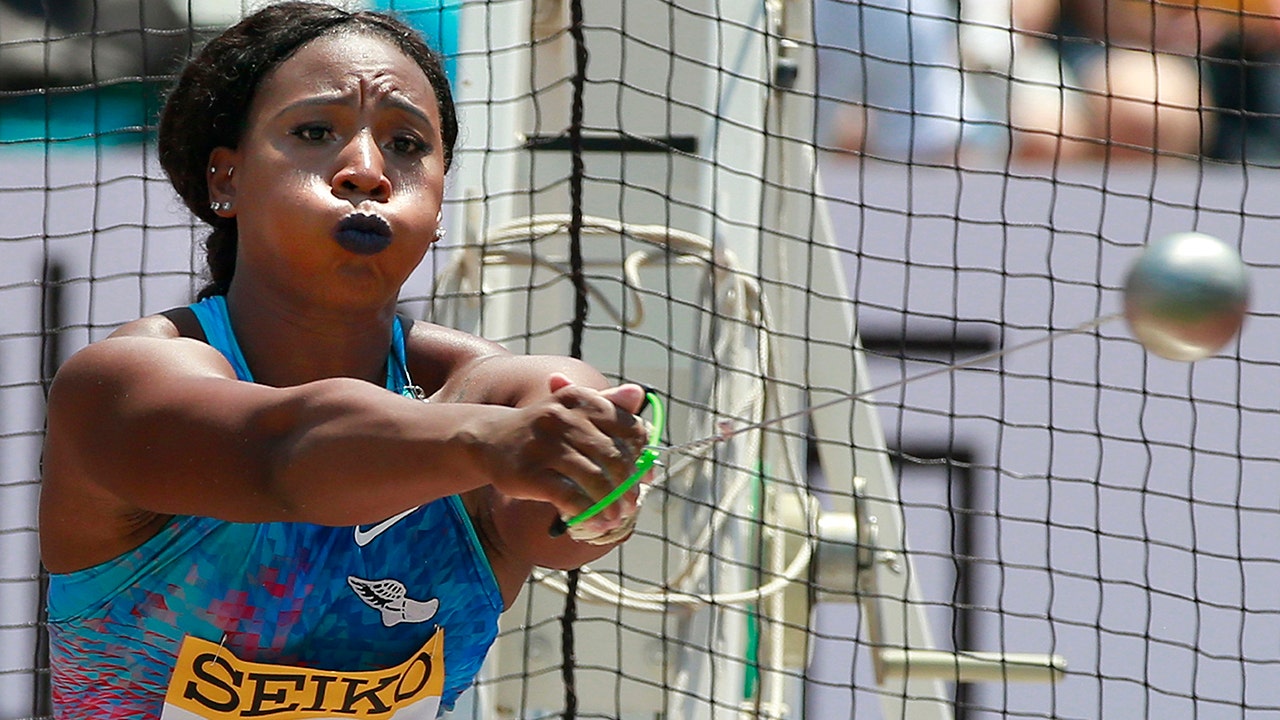 U.S. athlete Gwen Berry said Sunday the criticism she received for turning her back to the American flag during the national anthem proved two things.

www.foxnews.com
Both the government and many of our institutions that represent the US are denigrating this country.
As many commentators have pointed out: this country has given them the freedom to express their (anti-American) opinions, but if you are going to represent the US, then you have no business openly undermining the US. Find another team/country to represent/live in.
Last edited: Jun 28, 2021
P

An honest election in 2022 might stop this madness but we are not going to have one unless we stand together and make the PTB understand what is required.
You must log in or register to reply here.

How is it that the (Scientific) Polls, Once Again Got it Wrong!!