Was Maxine Waters asked to apologize for what she said? I'm confused about her motives.
I

harpygaggle said:
Was Maxine Waters asked to apologize for what she said? I'm confused about her motives.
Click to expand...

She was asked to apologize, and refused. Instead she dug in harder - with an ego just like Chauvin's, when everyone told him to stop.
P

And the House refused to even censure her so apparently they are all on board with intimidating juries. Looks like the vote was along party lines.

Pat Hartman said:
And the House refused to even censure her so apparently they are all on board with intimidating juries. Looks like the vote was along party lines.

Another example that occured today of the Democrats mindlessly voting the party line in lock-step. To bad the Republicans don't vote the party line when things are critical. Weak Republicans like Romney need to stand-up to the Democrats. The headline is a bit misleading as they don't need statehood to "get full representation". One approach, return jurisdiction of the area occupied by DC to Maryland. The other option, if people want to vote, they can move to Maryland or Virginia. In reality, it seems that the voting issue is really a non-issue. It's a Democratic Party creation. 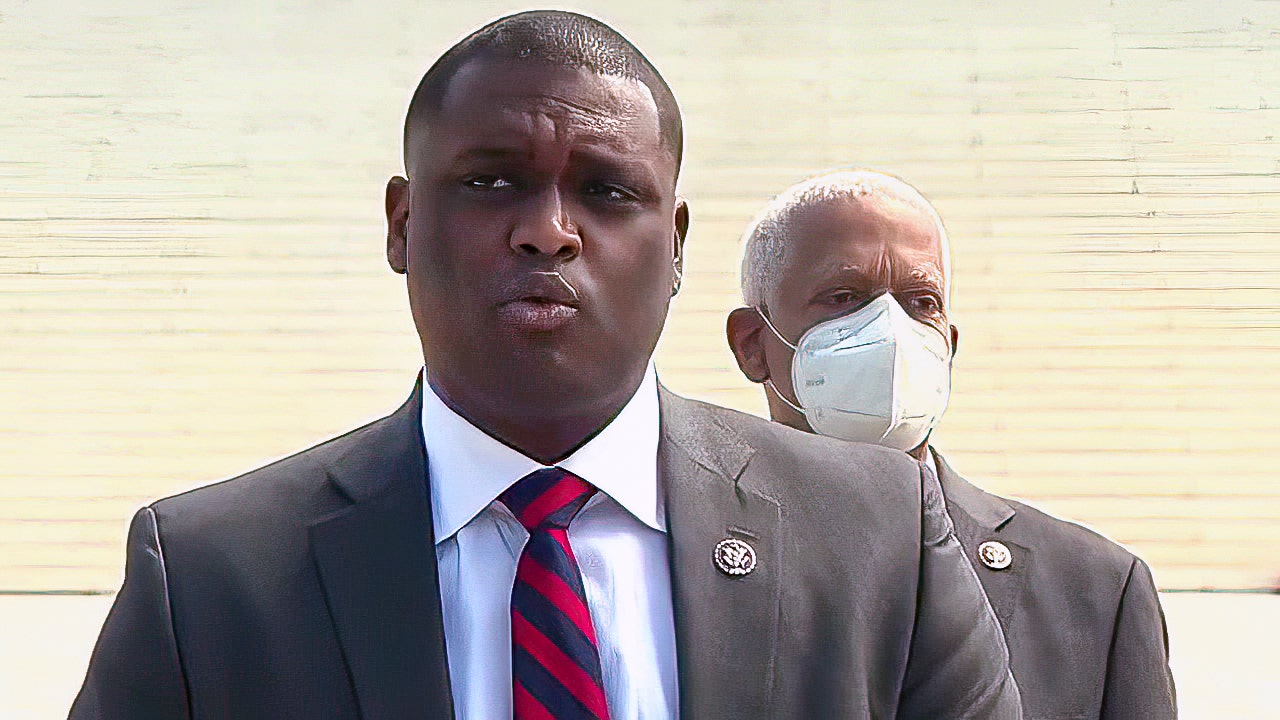 The divided House Thursday passed legislation to make Washington, D.C., the 51st state and to grant its more than 700,000 residents full representation in Congress.

A bigger question is WHY do the members of the House not even know this? How can they represent the people who voted for them without basic understanding of the Constitution. I really wish new members of the House and Senate had to pass a civics test before being seated.

Pat Hartman said:
A bigger question is WHY do the members of the House not even know this?
Click to expand...

We are beating on a "dead horse". They know. Pelosi - as insane as this might sound - seems to have "mind control" device that prevents the Democrats in Congress from thinking and responding independently. Pelosi, the Borg queen.

It is absolutely incomprehensible that in all the recent House bills and impeachment documents that Democrats virtually voted along party lines. Party above the national interest. Democrats seem incapable of questioning Biden, Schumer, and Pelosi. If told to jump over a cliff, Democrats would likely do it.
I

Our taxpayer dollars will be spent on never-ending litigation as to the constitutionality of any such law passed.
P

With the Supreme Court being MIA and choosing to no longer defend the Constitution, I'm sure that the Senate will pass the DC statehood bill and the Supremes will simply allow it because they won't want to be called names.
I

I will have to read up on the arguments on both sides, I am sure the Democrats have some reason that it's supposedly constitutional to do so through legislation, but have to admit not being knowledgeable yet on the subject myself.

What's not in doubt for me is the obvious reason they want to do it, I'm sure almost nobody believes they're "because if we don't it's racist" argument!

Maybe Republicans should respond, next time they're in power, by splitting Florida into 10 states, thus gaining 20 senators and, of course, tying the whole thing to - You guessed it! - Racism! I mean if they can argue that a Tree growing outside a school in Ohio is racist, I'm sure we can come up with something - we're at least that smart. The problem is that we don't want to stoop to that level, and therein lies the dilemma of trying to win the argument based on real principles, principles don't persuade the masses (anymore), unfortunately.
P

I will have to read up on the arguments on both sides,
Click to expand...

If new states are formed from existing states, the state legislators of all the states involved must pass legislation to agree to the join/split and the Congress must also accept the new state. There is a move for some of the Eastern counties of Washington and Oregon to join Idaho. or make their own state. We'll see how that goes. Making a new state would be better from the Republican point of view since they would add two new Senators as well as some number of House members and Washington and Oregon would potentially lose House seats. If the counties just join Idaho, the Senate won't change but Washington and Oregon could loose House seats that Idaho would pick up.

I would rather see the heartland, Florida, and Alaska secede from the "union" since we no longer have anything in common. I would be packed and moving in a heartbeat.
I

To anyone: What do you think of Caitlin Jennings being governor of California? Where would that lead do you suppose...
P

California has a history of celebrity Governors and other politicians. I have no idea what her particular qualifications are except that she is famous and so is the rest of her family. At least Jenner has some creds. The rest of the family is famous for being famous.
A

She is a Repub, but then again so is Bush and Romney so who knows how this pans out. Being a lifelong Californian I am willing to roll the dice on this one because Gavin is about as low as we can go
P

I'd wait to see who else enters the field.
A

Pat Hartman said:
I'd wait to see who else enters the field.
Click to expand...

John Cox, Kevin Faulconer, Caitlyn Jenner, and Doug Ose all Repubs. John Cox has been on the local TV and radio. But like I said with Repubs it's hard to tell if they are rhinos.

Thanks for the feedback. I was curious - and will be as time goes on - to see what you CA residents do. It is kind of interesting how the election works, I mean the up/down question on getting rid of Gavin, and the resulting possibility that anyone (even with not a super high % of the state) becomes gov. Don't know anything about Jennings' political views (does anyone? other than the one obvious issue), but time will tell I guess. A man is suing the estate of Daunte Wright, alleging the 20-year-old shot and killed by a Brooklyn Center police officer in April carjacked and assaulted him in March.

I'm a little skeptical of attorneys who sue estates that dont have assets.