An incredibly disturbing story. Not that he is simply being "iced out", but also the implications this story raises. 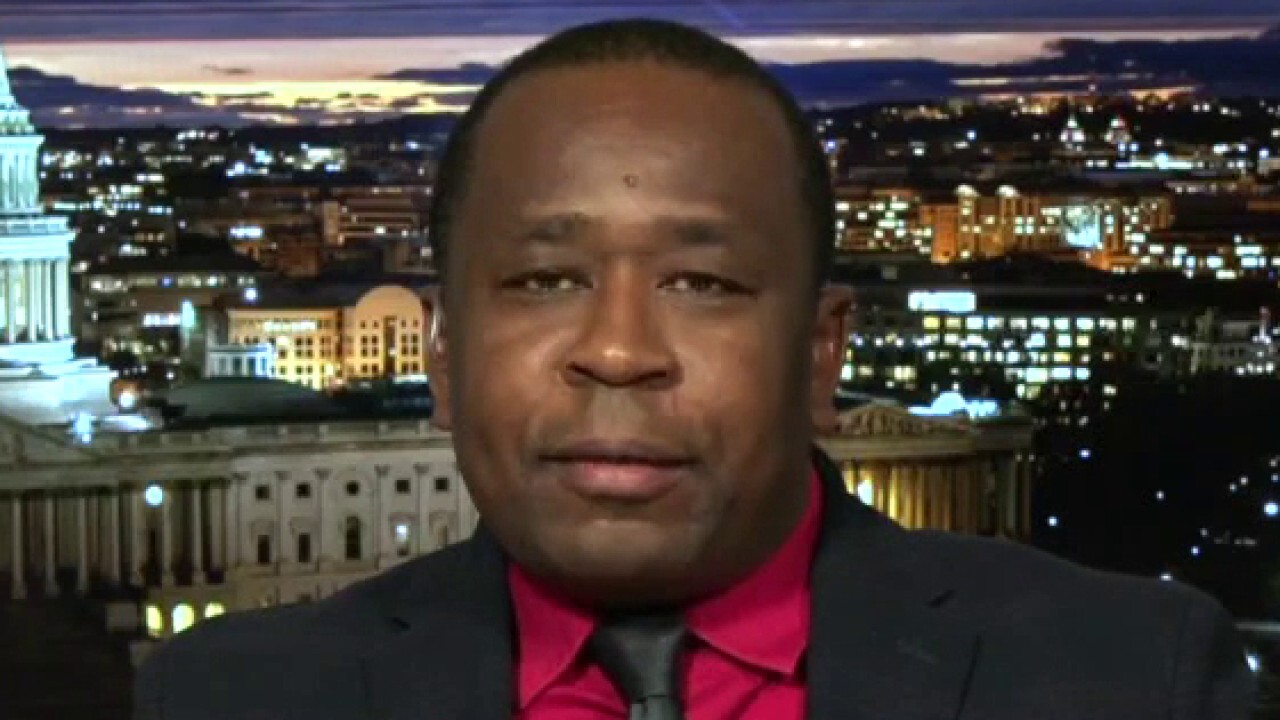 video.foxnews.com
Lost in this story: What was the question he was attempting (prevented from) to ask (asking)?
Last edited: Dec 19, 2021
P

Too bad Tucker didn't ask him.

Part of the role of the Press secretary includes shielding the president from journalists they perceive to be difficult.
P

The President wasn't in the room. The press secretary was the one answering questions. She's not supposed to discriminate and choose only the people who will ask "easy" questions.

Just FYI, President Trump couldn't get rid of disruptive members of the press even though he attended almost every press conference and answered questions himself. He tried to bar one egregious offender. He wasn't telling CNN that they were barred, only that they needed to send a different "reporter" who didn't fight with the poor aide who handed the microphone around and refuse to give it up. And the press went wild. Apparently, if someone in your house - the White House is after all, the President's home, continually behaves badly, you don't get to evict him or ignore him since he shouted over everyone else when Trump wouldn't call on him.

Biden solved the problem. His handlers don't let him talk to the press except in very scripted situations. Probably because they're afraid of what he might say. Even when they let him talk, they frequently turn off his mic. How about that? His handlers turn of his mic when Biden goes to la la land and says something stupid.

oleronesoftwares said:
Part of the role of the Press secretary includes shielding the president from journalists they perceive to be difficult.
Click to expand...

A very valid point. However, the Press Secretary for the current President is going beyond simply "shielding" the President and is now involved in nefarious Orwellian manipulation of the press. What is distressing and a lapse of journalistic integrity is that the press is simply going along with this abuse by the Press Secretary. So far, I have not heard of any reporter from the likes of CNN, The Washington Post, etc, pushing-back/exposing this repression. (I also have to acknowledge that if there has been actual push-back, that I missed it.) These media outlets, when they had the opportunity to complain about a reporter being kick-out of the press pool by President Trump, made it headline news. Here we have just crickets when it comes to Biden. As the Post likes to proclaim: "Democracy Dies in Darkness". The reporters by failing to expose Biden are turning off the lights, democracy will die in the darkness.
You must log in or register to reply here.

The Life of Linda

Will Biden Ever Take Genuine Hard Questions from Reporters?
3 4 5