Like was for acknowledging the obvious (which many are not admitting to).

As for his shooting skill, he was a military-trained marksman. Maybe it was more about skill than luck. 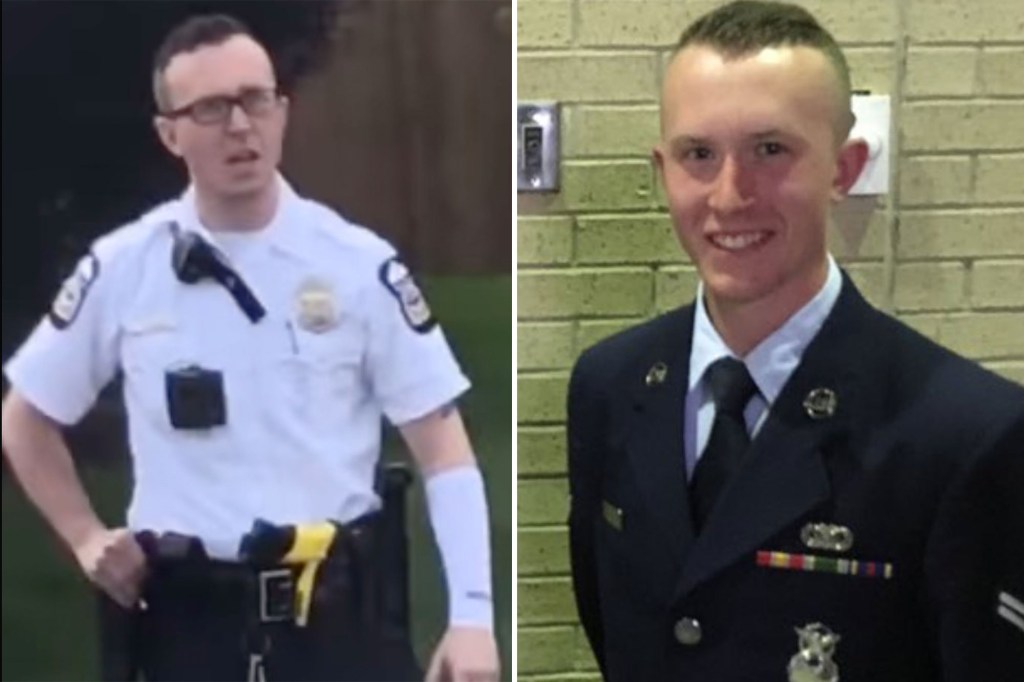 The police officer who shot to death a black teenage girl appears to be a military-trained marksman specializing in firing a gas-powered assault rifle.

The White House continues to unbelievably steam-roll and amplify the false narrative of "systemic racism" before all the facts are known. In a way this is a continuation of Biden and Waters falsely claiming, before the jury even rendered a verdict, that Chauvin somehow demonstrated "systemic racism". The Chineese will probably be tossing the White House's anti-American rhetoric back in our face before the rest for all the world to see. 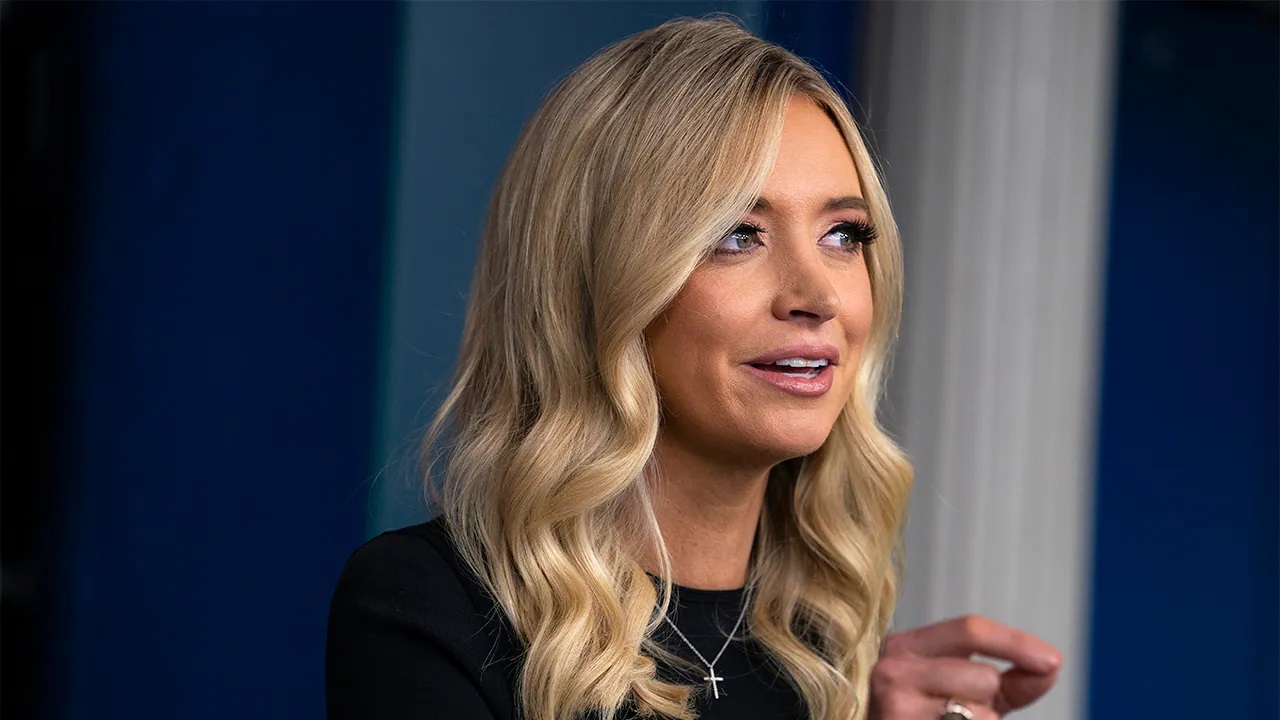 The 'Outnumbered' panel analyzes the police shooting of Ohio teen Ma'Khia Bryant and the White House's claim that the motive was 'systemic racism.'

He didn't shoot her with a rifle which the article references. There's a big difference between long guns and handguns.
Bullets also have a tendency to change direction as they pass through flesh.

Given the circumstances, would you have preferred him not to take the shot because you believe it was risky?

Jon said:
Given the circumstances, would you have preferred him not to take the shot because you believe it was risky?
Click to expand...

no. just pointing it out.

Some are saying he should have used a taser. But tasers can fail up to 40% of the time. I wonder what would have happened to the woman if she was stabbed in the head. Anyone know how far the skull can protect you from a knife stab?
I

I'm shocked that there are people out there in the press (etc) who simply feel police shouldn't have used deadly force in this incident.

There are a lot of things I criticize people for (major movements based on false data, deceptive narratives, etc), but this is something I can't really criticize them directly for - I guess people just differ in this aspect. Some people would actually prefer to live in a city where police don't use deadly force - even when the rest of us feel it is warranted, and we'd want them to.

Sincere question - as a nation, do we just work toward a system where people can live in the communities policed the way they want? I think most people, average Americans, see this issue the same way I do - but what about the people who don't, and they claim--shockingly, perhaps, but they still claim--they don't want that. Like the screenshot AB showed. "Let teenagers in knife fights duke it out", basically.

What do you do in that situation? And is there ever REALLY any way to give everyone what they feel is right? Obviously, any major city is going to end up containing any number of people who never really made a conscious choice, even if we did get to that point. And it seems ridiculous on its face, but I'm trying to be generous in thinking how to give those people what they actually want without harming everyone else.

I look at things like this using the principles of equilibrium. Two opposing forces of crime vs law and order. The equilibrium gets established over decades.

So, if you try to artificially disturb this equalibirum through things like defunding the police, the results go south and then there is the push to re-establish the previous equilibrium. Was it Minneapolis who already cut police funding and then had to reverse it due to a surge in crime? I remember reading something about it.

The irony is that defunding the police hits those who are demanding this the most. Poor areas have more crime and need more police help.
I

Yeah, but there are factors of misinformation and perception that may negatively affect that hoped-for equilibrium. Because, the way I see it, 2 major factors which I am convinced are true:

1) a few elite people making the rules. those people don't live in low-income, high-crime areas with zero security like many others do, so the obvious need for active policing and, occasionally, tragically required LEO intervention will never naturally "push" them to follow common sense. they are implementing policies from a place of guaranteed safety.

2) the people who support those in #1, and who are in low-income, high-crime areas, have been misled and not given actual facts. if they never know the truth about the data, they will literally never realize that certain racial justice movements have typically resulted in more hesitant policing, which has then resulted in enormous crime waves--suffered mostly by these very people! so there is this amazing fact: "The additional suffering that ANY race experiences based on same-race-on-race violence, fueled by less active policing, is actually very many times (100x) greater than the occasional suffering you experience with bad cops". They will never know that and I'm not sure it's their fault. You turn on your TV, you hear what you hear. I don't blame them for that, this is why allowing voices to be heard with facts and data--even if it contradicts some current narratives--must occur. It's very important. More than anything, important to preserve the lives of the very people who suffer the most.
A 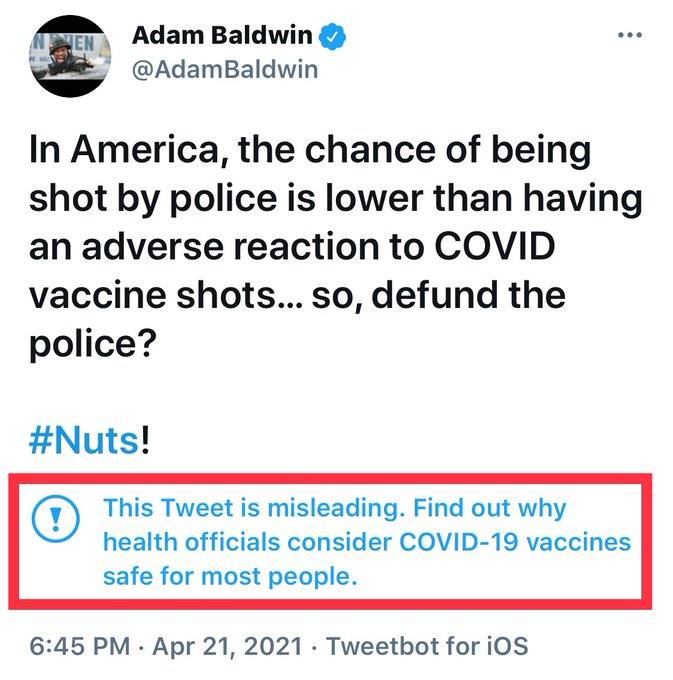 They forgot to adjust for the rate of being hurt by the vaccine jab if you start trying to wrestle with the nurse, or grab the needle from them
Last edited: Apr 22, 2021

Isaac said:
They forgot to adjust for the rate of being hurt by the vaccine jab if you start trying to wrestle with the nurse, or grab the needle from them
Click to expand...

Resistance is the common thread in most of these police confrontations.
P

I'll bet no FBI agents are looking for those criminals. Attacking citizens is different from sightseeing in the Capitol building.
A

Yup, no Maga hats in that crowd moving on. 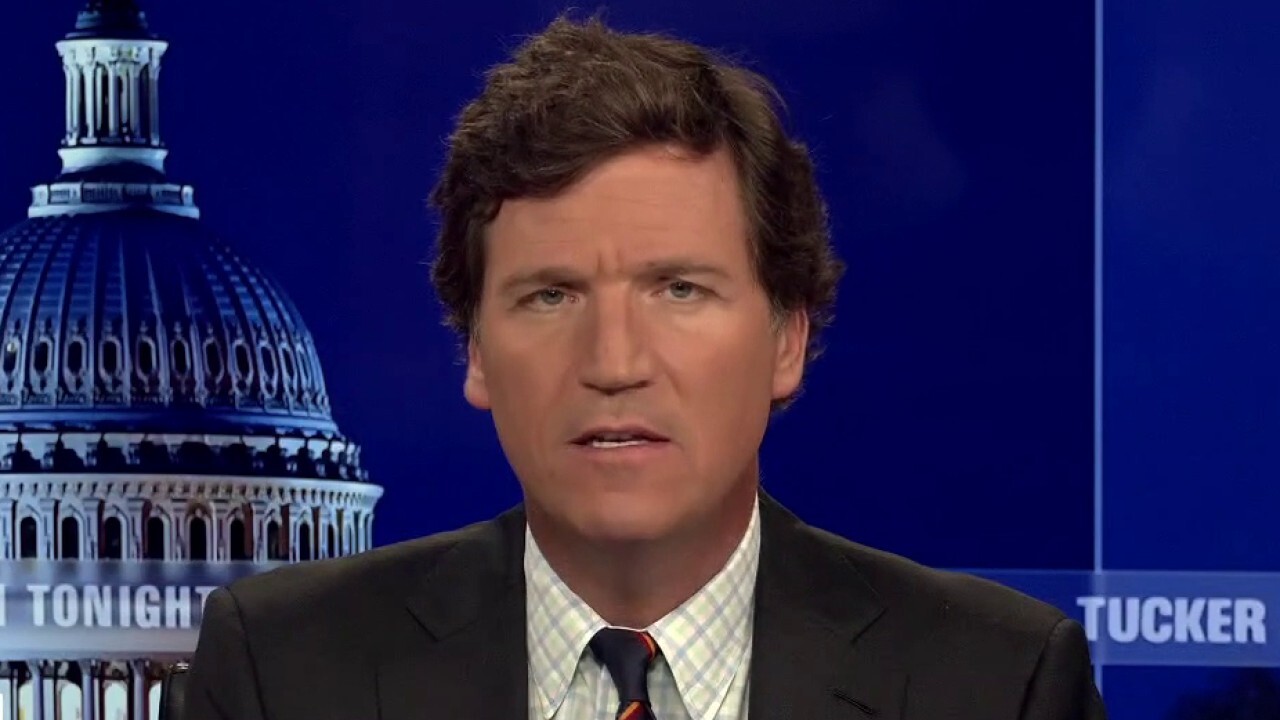 Tucker: Let them use knives

video.foxnews.com
Please be aware when watching this video that Tucker Carlson is extremely sarcastic.
A

The FBI raided Rudy Giuliani's apartment this morning because of some lobbying shenanigans with Ukrain, okay fair enough.

Andrew Cuomo stands accused of killing maybe thousands of elderly folks through neglect and incompetence, where is the FBI? Are they raiding Cuomo's business offices? Nope, they are not interested in prosecuting members of their own party. The FBI is a left-wing tool whose only purpose is harassing and imprisoning political oppisition.
P

Defund the FBI and the DOJ. Leave the local police alone. The FBI is corrupt to the core. There is no one who works there who isn't fully vested in persecuting people that the leaders say to persecute. This is the way banana republics work. Laws are tools to be used to persecute political enemies. Even Trump never had control over the DOJ or FBI. If he should decide to run again, his task will be to disassemble the deep state.

Too much news today. Biden gave his speech today, once again his appeal for unity was to call on Republicans to suck-up to him (Biden). No actual offer by Biden to incorporate any Republican objectives into his (Biden's) policies. Then, on immigration, Biden's proposed "reforms" were to give illegal immigrants a path to citizenship. Not mentioned by Biden was the immigration solution approved under the Reagan administration. Immigration Reform and Control Act of 1986. Would that qualify as lie by Biden?

Getting back to the point of this thread. Tucker Carlson just before Biden's speech had the video clip below. Note Carlson's reference to Roger Stone. Now it is Giuliani's turn for political persecution. It seems that Biden is restoring (the Obama approach of) using the police powers of the State to persecute political opponents. 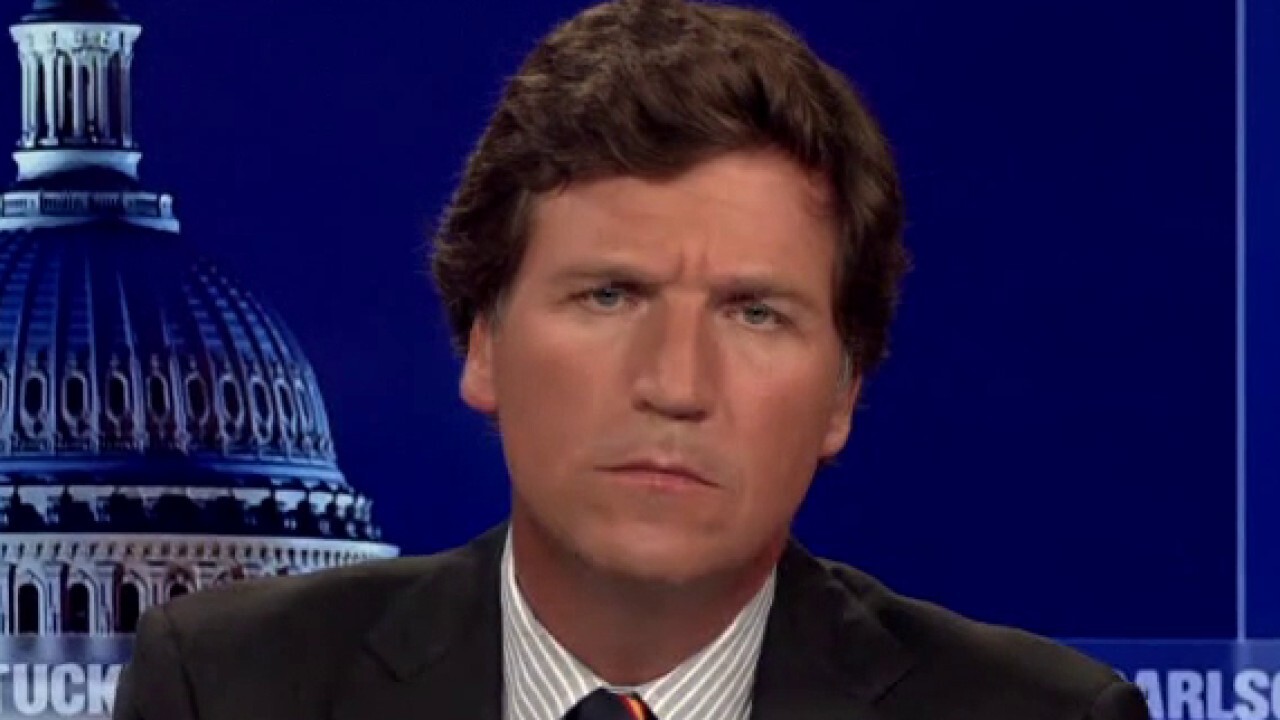 As for the "Police are the new pariahs", they are being publically demonized by the "left" and the Biden administration, to achieve two objectives.

The best part of Biden's speech is when it was over and Tim Scott of S.C. gave the Republican rebuttal. Unlike Biden, I could actually understand and follow along with what Tim Scott was talking about. Biden instills zero confidence in my family or myself.
You must log in or register to reply here.