Is politics back to normal? (1 Viewer)

Trump came in like a wrecking ball, breaking all the rules and throwing out convention.

Now that Biden is in power, is it back to "business as usual?" By this, I mean full of corruption, backhanders and pay for play; everything based on race and gender; saying one thing because it sounds good but actually doing something else; Republican censorship; packing the court with "diverse" candidates; vindictive trials against the previous administration; porous borders; double-standards on just about everything, including a two-tier justice system; defunding the police and removing their means of crowd control; governing for all, so long as Republicans think Democrat; the spreading of tentacles further into the education syllabus, universities, FBI and CIA, Big Tech and media?

Don't forget the fourth branch of government, the media. 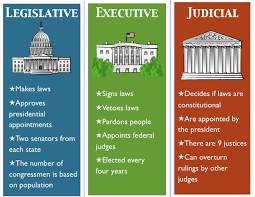 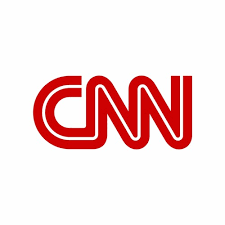 Looks like McConnell's Impeachment threat worked. Trump didn't pardon Julian Assange. The swamp is back in power.
I

Jon said:
Now that Biden is in power, is it back to "business as usual?
Click to expand...

Because I am of the personal opinion that there is a strong chance things drastically devolve into a worse and worse situation, including possible continued violence & perhaps even organized such .......... I have to admit, my answer to this post, for the sake of our country's survival, is
"I hope so". (That being the better alternative to civil war).

In a way. However, the "left" appears to be in a feeding frenzy of divisiveness and hate. The "left" has resurrected McCarthyism. Now they will control all the "levers" of of government. We are already seeing proposals for an "enemies list", purging society of Trump supporters, "reconciliation commission", and that those in the Trump administration actually be prosecuted for some imaginary crime based on politics. How many of these repressive McCarthyestic polices will be implemented is unknown at this time. The hand writing is on the wall.

From, our favorite source, Wikipedia: McCarthyism.

McCarthyism is the practice of making accusations of subversion or treason, especially when related to communism, without any proper regard for evidence. The term refers to U.S. senator Joseph McCarthy (R-Wisconsin) and has its origins in the period in the United States known as the Second Red Scare, lasting from the late 1940s through the 1950s. It was characterized by heightened political repression and a campaign spreading fear of communist influence on American institutions and of espionage by Soviet agents. After the mid-1950s, McCarthyism began to decline, mainly due to the gradual loss of public popularity and opposition from the U.S. Supreme Court led by Chief Justice Earl Warren. The Warren Court made a series of rulings that helped bring an end to McCarthyism. (Edited a bit to remove links and footnotes to improve readability.)
Click to expand...

During the McCarthy era, hundreds of Americans were accused of being "communists" or "communist sympathizers"; they became the subject of aggressive investigations and questioning before government or private industry panels, committees, and agencies. The primary targets of such suspicions were government employees, those in the entertainment industry, academics, and labor-union activists. Suspicions were often given credence despite inconclusive or questionable evidence, and the level of threat posed by a person's real or supposed leftist associations or beliefs were sometimes exaggerated. Many people suffered loss of employment or destruction of their careers; some were imprisoned. Most of these punishments came about through trial verdicts that were later overturned, laws that were later declared unconstitutional, dismissals for reasons later declared illegal or actionable, or extra-legal procedures, such as informal blacklists, that would come into general disrepute. The most notable examples of McCarthyism include the so-called investigations conducted by Senator McCarthy, and the hearings conducted by the House Un-American Activities Committee (HUAC). (Edited a bit to remove links and footnotes to improve readability.)
Click to expand...

The political equivalent of "Political Correctness."
I

A dangerous climate of deep suspicion and trying to root-out people with Communist tendencies.
Ironically they have it reversed now.
P

The Democrats are bringing everything bad about America back again. We need to change their slogan to MABA
1. Racism
2. Discrimination
3. Blacklists
4. Suppression of free speech.
5. Segregation
6. Lynching (not in a literal sense)
7. BLM (the KKK in black)

Their hate has no bottom. The "evil orangeman" is gone but there's still 75 million people who voted for him to hate.

"Politics back to normal"? Seems that more anecdotal "evidence" is emerging that those opposed to Trump colluded to sabotage his administration. Now that Biden has assumed the Presidency, Amazon has offered to help distribute the Covid-19 vaccine. Would seem to imply that Amazon would let people die, just so that Biden would win. Very similar to Pelosi withholding legislation concerning Covid-19 until after the election (Pelosi, when she was motivated (impeachment 2.0) could move legislation extremely fast). Very deplorable.

Amazon, along with other big tech companies took down Parler to minimized the ability of conservatives to communicate. This also had a deleterious effect on Trumps reelection campaign. Add up all these adverse actions individually, big tech and the media did interfere in the US election process.


Why did Amazon wait until Biden’s inauguration to offer help with vaccine distribution?​

As soon as the left takes office they start throwing their constituents under the bus. It's precious.
As usual a republican Ted Cruz has to step-up for the workers.

Kavanaugh also denied the allegations too, but Kavanaugh didn't have the luxury of a brother working at CNN. 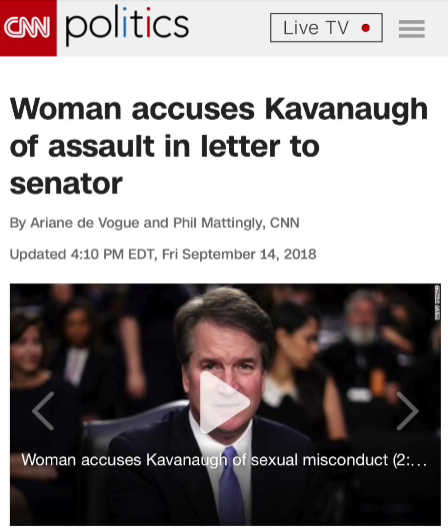 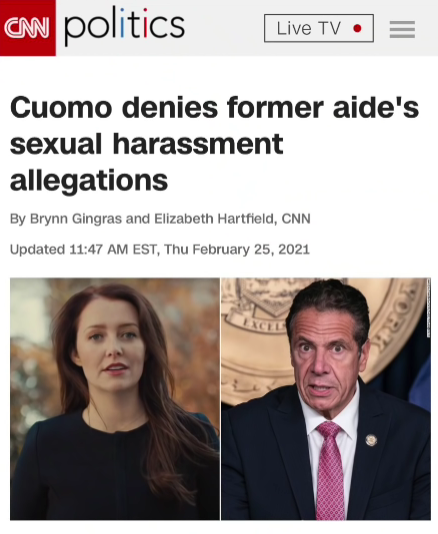 In addition to what Steve posted, check out this movie with James Woods starring. Roy Cohn was Senator McCarthy's aide who was responsible for his undoing....

Directed by Frank Pierson. With James Woods, Joe Don Baker, Joseph Bologna, Ed Flanders. As lawyer and power broker Roy Cohn lies dying of AIDS in a private hospital room, ghosts from his past visit him as he reflects on his life and loves.

www.imdb.com
You must log in or register to reply here.